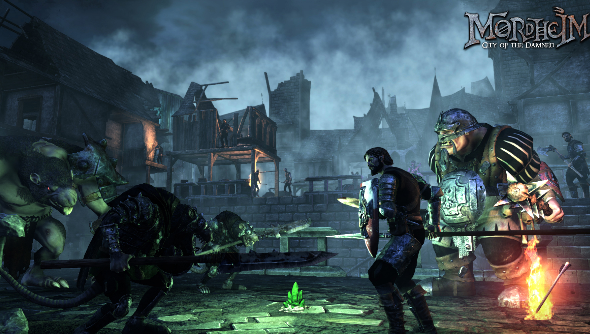 Early Access tactical RPG Mordheim has picked up a new playable faction in its second major update. The Cult of the Possessed will be available to all players from now on, and add an new chaotic element to the game.

The faction is made up of mutants and degenerates who worship the Dark Gods of Chaos. As such, all their skills have a tainted flavour, such as Terror: a passive skill which forces a leadership test on enemies that come within range, and Boon of Chaos, a stat-boosting buff for teammates.

Alongside this new faction, the update also introduces Reserves Management, which allows you much more control of what units you field in the actual battle and which will remain out of combat. There’s also new Skirmish mode mission objectives; Marked for Death has you hunt a specific enemy, Crush their Will is a fun spin on capture the flat, and Wyrdstone Rush sends you out to collect shards for your team.

If Mordheim’s gothic tactics takes your fancy, the Early Access version is available until February 6th at a 33% discount on Steam.