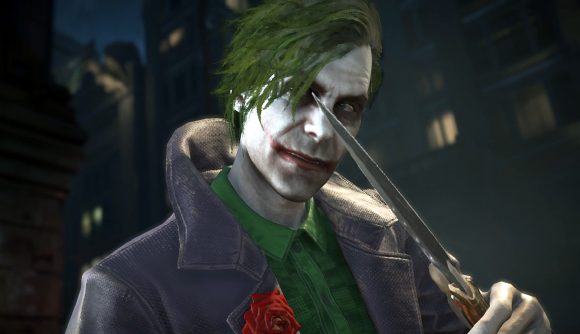 More than two years after the release of Mortal Kombat 11, developer NetherRealm has announced that it is ending support for one of the best fighting games around. The developer confirms it is now “focusing on its next project”, which has immediately prompted speculation about Injustice 3.

NetherRealm posted the announcement on the official Mortal Kombat Twitter feed, stating that it will not be adding any more DLC or characters to the game – immediately killing speculation about a possible Fighter Pack 3, which had been rumoured since last year as including another DC Comics character, Deathstroke. Fans were quick to point out that – despite NetherRealm’s claims of 2+ years of support – the team hadn’t actually released anything for MK11 since the movie skin pack in November.

Despite fan upset over the ending of support for MK11 the game still received the longest period of support for any NetherRealm game so far – although that pales in comparison to the amount of content most other fighting games receive, such as Street Fighter V, so that’s not necessarily a good thing.

Aside from the upset, fan speculation immediately turned towards the team’s next game, which logically should be Injustice 3. With an Injustice animated movie due out probably later this year and the fact that NetherRealm has been alternating between Injustice and Mortal Kombat games since 2011, it seems a safe bet.

NetherRealm is now focusing on its next project and after more than two years of supporting Mortal Kombat 11, DLC for the game, including characters, has come to an end.

If Injustice 3 is indeed NetherRealm’s next game, it’s possible it could be announced at DC Fandome 2021 this October. Last year’s big DC Comics event included the reveals of Suicide Squad: Kill The Justice League and Gotham Knights, so a trailer for Injustice 3 would fit in neatly. Mortal Kombat 11 though? That’s dead. Fatality.