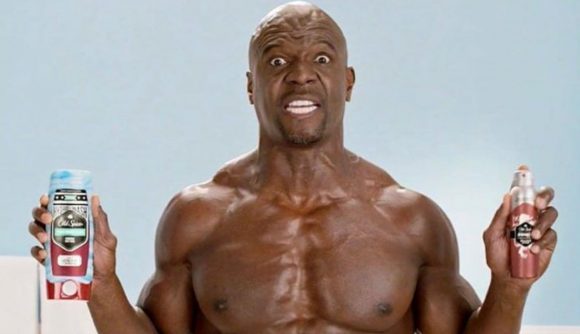 This began thanks to an impressive bit of fanart from BossLogic, as you can see below. The artist does plenty of work in imagining actors in the roles of various pop culture characters – The Rock as Shao Kahn, for example – but it was Crews as Jax that caught the attention of both the actor and the series creator.

Crews retweeted the art saying “I would love to do this,” which Boon retweeted with the message “Would be awesome if we could make this a real thing!” Don’t take that to mean Jax is confirmed for the Mortal Kombat 11 roster, though – at least not just yet.

Just look how perfect this would be.

MK11 has already gotten one celebrity in the role as a classic character, as MMA star turned pro wrestler Ronda Rousey is portraying Sonya Blade.

Stay current: Check out all the upcoming PC games

(Oh, since this is an MK story, I do have a quota of fatality supercuts to fill.)

Mortal Kombat 11 is currently scheduled to launch on April 23, and quite a few more characters remain to be revealed. There’s still plenty of room for a few more celebrity cameos – if they’re as good as Terry Crews, that could be an excellent thing.