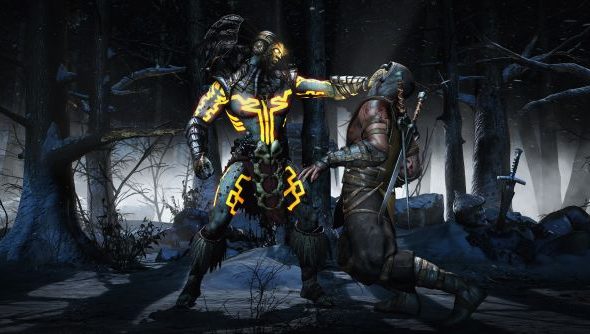 Mortal Kombat X will be unleashed this April, but with its much more beautiful gorey graphics, everyone wants to know the most important question: will it run on my PC? Well, developer NetherRealm Studios have today sent out their system requirements for their upcoming fighter game, and they’re not all that tough after all.

Not bad, right? The GPU requirements are fairly common these days, and most games have been asking for a 64-bit OS for a while now. The recommended specs do ask for a mighty 8GB of RAM, but it’s more than likely being conservative. And the extra HDD space indicates we could be seeing a HD texture pack of some sort.

We’ll certainly know more by April, but until then, here’s a new trailer for Ermac – he’s rather deadly.