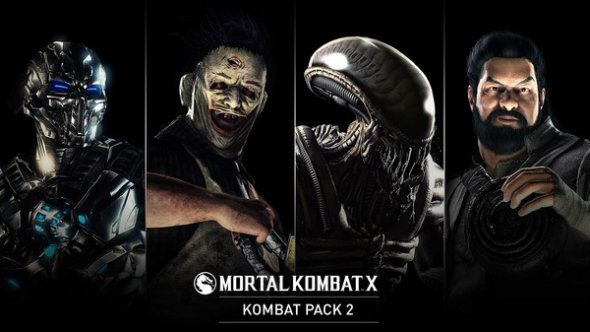 Mortal Kombat XL and the Kombat Pack 2 are coming to PC in October, adding new skins, characters and moves to the violent 2D fighter.

If you’re more of a lover than a fighter, here’s our list of the best sex games.

Though Warner Bros originally said this complete edition of Mortal Kombat, along with the second expansion, would be skipping PC, they’ve since reversed that decision and the release is only a month away.

The new PC port is being handled by Qloc, rather than Mortal Kombat developer NetherRealm Studios, or High Voltage (who did the original PC port).

Mortal Kombat XL comes with all the DLC from Kombat Pack 1 and 2, adding a bunch of new characters, skins and moves to the base game. There are plenty of cameos from movie land, fromJason Voorhees to the Predator.