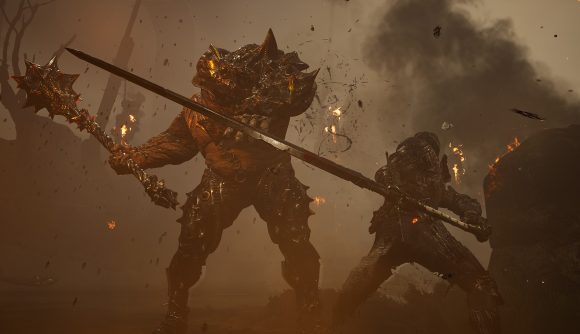 Mortal Shell is an upcoming action RPG with more than a little Dark Souls in its approach – the intense combat, gloomy environments, and even its philosophical approach to humanity draw influence from the Souls games. We learned and saw a lot more of Mortal Shell recently with a brand new trailer and developer interview – and it sounds like we may have a chance to try the game soon, as there’s a closed PC beta coming up in the next few weeks.

Developer Cold Symmetry spoke with IGN for the Summer of Games Expo, and the team made no bones about their love of the Dark Souls series. They also explained a bit about the concept of the ‘shell’ mentioned in their game’s title: early on in Mortal Shell, you’ll be able to search for and discover the names of several different characters, each of which provides a different ‘shell’ for you to inhabit. These shells have different abilities and playstyles, and as you learn their names, you’ll be able to pick the one that suits your style best.

Instead of souls, in Mortal Shell you collect a substance called sacred nectar – which the developers have been internally calling ‘the juice.’ It’s used to enhance the shells you’ve collected, and NPCs in the game are also seeking it. Cold Symmetry says it’s the source of all conflict in their grimdark world. 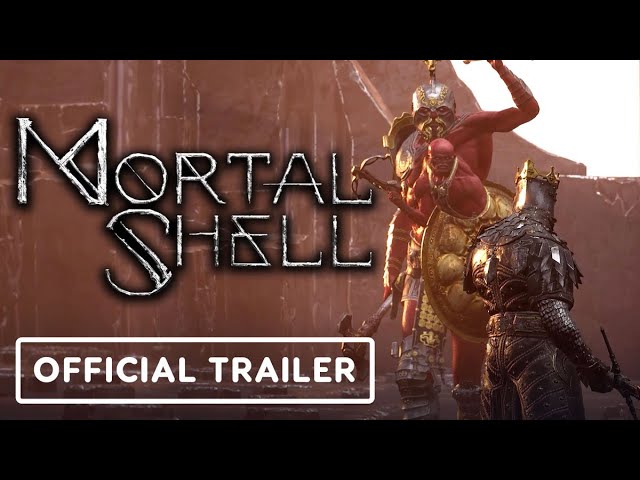 The closed beta is only available for PC, and it’s set to start up July 3. In the run-up to that date, Cold Symmetry will begin distributing beta keys over its social channels, and it says to keep an eye on the official studio Twitter, Facebook, and Instagram pages to keep up to date on how to get one. You also may want to join the developer’s Discord server.

If you don’t manage to snag a beta key, don’t worry: the Mortal Shell release date is set for some time in the third quarter of 2020, and you’ll be able to play it on Steam.