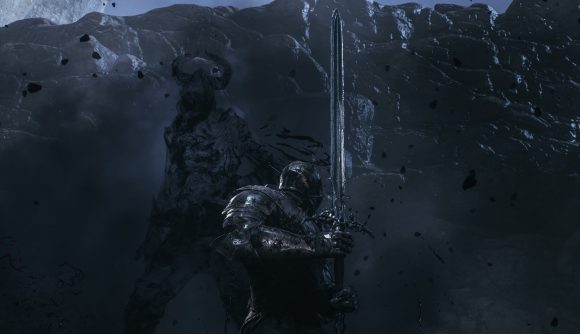 If you like your physical copies, the good news is that Mortal Shell is getting one due to player demand. The bad news is, the Souls-like game won’t be hitting actual shelves until October.

Developer Cold Symmetry announced on the official site that a physical edition of Mortal Shell has been put into development. “We’ve heard your requests. In fact, we’ve been stunned by the sheer amount of people who have asked for a physical edition of mortal shell,” the post reads. “So we’re delighted to reveal that a boxed version of mortal shell is now in production! Due to the extra time required for manufacturing and distribution, the boxed version will arrive a little later than the digital edition.”

Putting together a physical version so late into development meant making digital release unlikely to begin with, never mind the ongoing situation around COVID-19. As such, the release date for boxed copies of Mortal Shell is October 2. An exclusive poster, and a softback artbook are included to sweeten the deal. It should be noted the PC version doesn’t have a disc, but a redeemable code for the Epic Games Store, where the horror game is a timed exclusive. The boxed version is only available in Europe and North America.

The RPG game going physical isn’t surprising considering the beta went from invite-only to open because of demand. Our Ian Boudreau enjoyed it in his preview, and he made sure to pet the cat, something less than half of the other players did – for shame.

Mortal Shell will launch on the Epic Games Store on August 18, and Steam sometime next year.