Bannerlord comes to GOG as part of the site’s 12th anniversary sale, and it’s 20% off for the duration of the promotion, which brings the price down to $39.99 / £31.99 until October 16. You’ll also get a free copy of the first Mount & Blade (sorry, not the Warband expansion) with your purchase, until October 9.

That 20% discount is also available on the Steam and Epic store versions of Bannerlord, though you won’t be getting the standalone, DRM-free installer on either of those stores – or the extra free game. It’s a good time to get in, too, as proper modding tools just hit Bannerlord, which means we should start to see all kinds of creative additions soon.

It’s not the only gift you’re getting for GOG’s 12th birthday, either. Besides a load of additional games on discount in the anniversary sale, Silent Hill 4 has been rereleased through the service. The big CD Projekt bundle featuring all of the publisher’s games, including Cyberpunk 2077, is also back on offer after its debut last year. 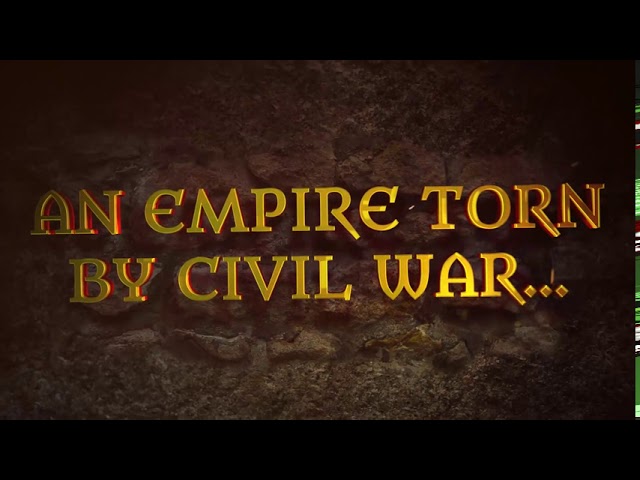 For more sandbox games, you can follow that link.