Vikings are surprising. Their boats sail out the mist when you least expect it, making landfall while everyone’s busy praying or taking a nap. Sometimes they sneak up in the form of an expansion to four year old games. Well, now they do. Mount & Blade: Warband’s getting a new expansion – Viking Conquest.

Taleworlds are in the middle of putting together Mount & Blade II, so this would normally be one of the worst times to make an expansion. Perhaps the developer agrees, since development duties for Viking Conquest are in the hands of the makers behind the absolutely brilliant Brytenwalda mod.

Details are a bit on the slim side, but we know that it will take place on a map encompassing Britain, Denmark and Norway during the Early Medieval period, when Scandinavian raiders started appearing on the coasts of the British Isles, hassling monks.

Expect a single-player storyline, new multiplayer modes with sea battles and coastal raids and, of course the regular sandbox mode. It’s due out soon as an Early Access title.

In the mean time, here are some pretty pictures: 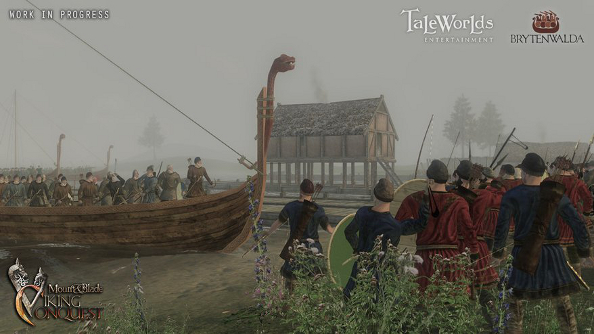 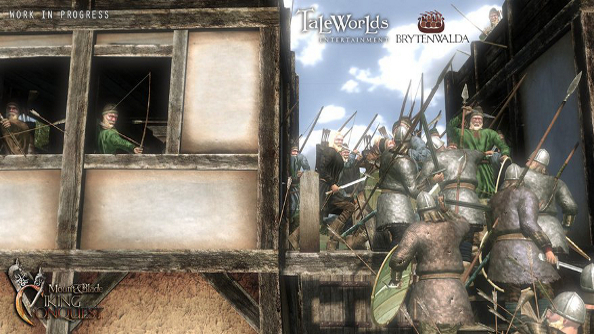 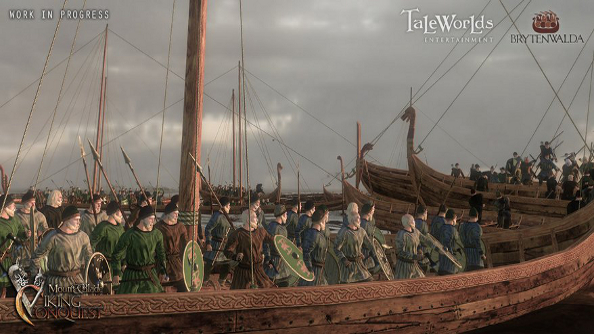