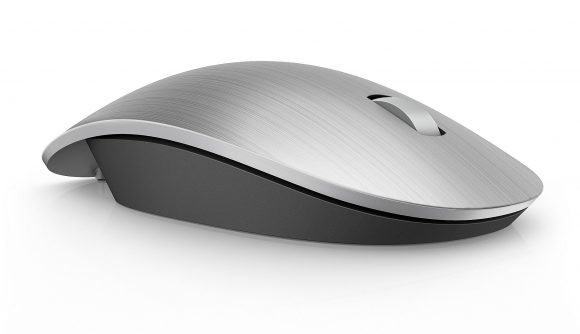 It’s hard to imagine PC gaming without the trusty mouse, and one of its loving parents, engineer William English, has died. He was 91.

As the New York Times recounts in its obituary, English met fellow engineer Douglas Engelbart at the Stanford Research Institute in Northern California after serving in the US navy in the 1950s. Englebart had visionary ideas about the kinds of things that could be accomplished with computers, and it was English who designed the devices that brought some of those ideas to life.

Englebart had a tough time explaining his ideas in a time when computer interfaces primarily consisted of punchcards. He wanted to be able to use a computer simply by “manipulating images on a screen”, a totally alien concept at the time. English, however, grasped the concept and managed to figure out how to make that happen – ultimately building the first-ever computer mouse, which he showed could quickly select symbols or images on a screen much faster than any of SRI’s existing input methods.

English and Englebart worked together on a host of other concepts as well, including an early form of hypertext, a system for computer-based text editing, and even video conferencing. These concepts, which they prototyped and demonstrated in the late 1960s, would eventually come to define the way society communicates.

A video of English’s and Englebart’s 1968 ‘Mother of All Demos’, via Engadget:

English died July 26 of respiratory failure at a medical facility in San Rafael, California. His engineering partner Englebart predeceased him in 2013.

As a site devoted to writing things online about PC games that in many ways owe their very existence to English’s pioneeering work, we’ll be remembering him with gratitude and reverence for many years to come.