Asus and MSI are reportedly seeing some of their shared market dominance in the gaming laptop segment move over to their zealous competitors. HP, Dell, Acer, and Lenovo – some of the largest PC brands in the world – have renewed efforts to move into the gaming space, which is putting pressure on the current reigning champs’ dominant position.

The gaming market is one of the few branches of the worldwide computer sales world still looking healthy, and these large OEMs – which are still making a lot  of money from computer sales if recent reports are anything to go on – want to get in on the huge ever-expanding home and professional gaming markets.

These large OEMs are adopting similar tactics to Asus and MSI when it comes to gaming exposure: sponsoring esports teams, competitions, and events. HP Omen has sponsored the Overwatch League, Dell and Alienware have moved into Counter Strike sponsorships, and Lenovo has reportedly struck a deal with Ubisoft to partner up for the next season of Rainbow Six: Siege Pro league.

It’s not just the giant OEM brands that threaten Asus and MSI’s gaming laptop money tree, either. Razer and Gigabyte, along with China-based brands: Hasee, Shinelon, and Tongfang, are all also looking to take a piece of this industry expected to be worth $22 billion USD by 2023. The fantastic Gigabyte Aero 15W just goes to show how competitive these “second-tier brands” (as DigiTimes refers to them) can be. 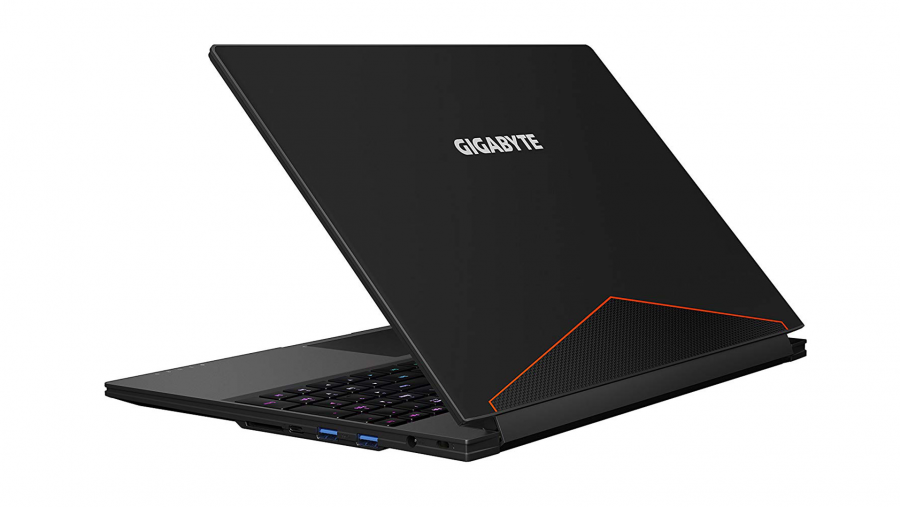 Industry sources talking to DigiTimes indicate the importance of MSI and Asus swinging sales of entry-level gaming laptops back in their favour in the near-future, otherwise the companies face market share being sapped away pretty swiftly. In China, Lenovo has supposedly already won over 30% of the market.

So maybe you’ll start to see a little more marketing surrounding gaming laptops as a whole, especially if you are a fan of any of the big esports leagues. If we’re lucky, this new surge of competition might even result in a few more gaming laptop deals as these PC giants duke it out for the top spot.