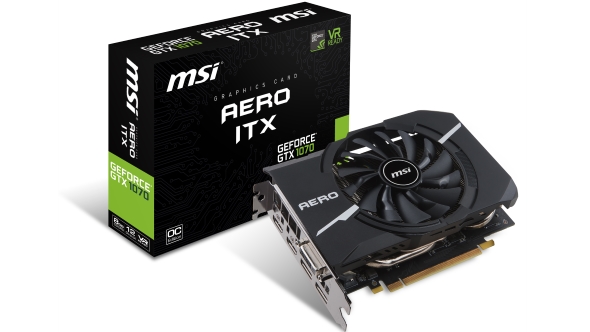 Okay ‘launched’ might be stretching it a little because despite the new range’s existence on MSI’s official site they don’t seem to have been able to find their way onto the digital shelves yet. Whatever, MSI’s new range of teeny-tiny graphics cards is out now. Ish.

Want to know what the top GPUs are? Check out our guide to the best graphics cards around today.

Having been playing around with a few miniature Kaby Lake motherboards recently – most notably the excellent Asus ROG Strix Z270i Gaming – I’ve been a little dismayed looking at the ridiculous scale of our GTX 1070 Founders Ed card in comparison.

“That’s never going to fit in a super small chassis, is it?” thinks I as the card’s fan-laden butt hangs off the end of the board.

But have no fear, you micro machine builder, you. Now you have the choice of either MSI or Gigabyte if you want to fill your mini rig with Nvidia’s powerful GTX 1070 GPU. MSI have just filled out their Aero ITX range with no less than eight SKUs. 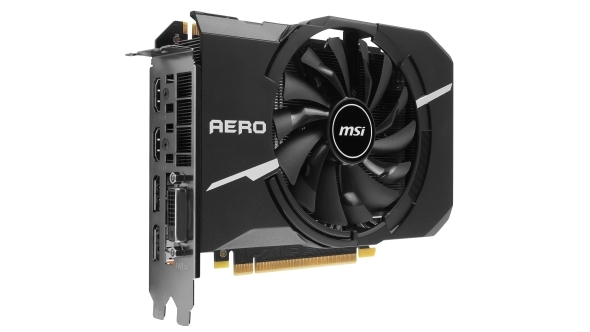 To be fair I would have expected something a little more interesting at the lower end of the GPU spectrum, especially considering MSI’s GTX 1050 Ti was already pretty mini-ITX compliant anyways. Maybe pushing their half-height versions into this range, or even opting for a passively-cooled version. Hell, we could’ve helped them make one of those…

But still, I’m impressed MSI have created an overclocked version of the GTX 1070 that will fit in a mini-ITX form factor machine. You’ve got to thank the efficient Pascal GPU architecture for that, but the cooling still needs to be on-point to stop your machine melting down into so much expensive slag. 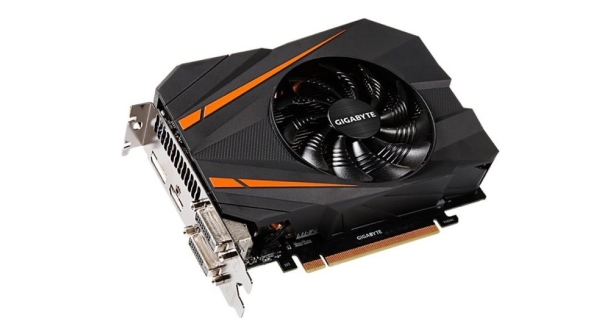 Those numbers don’t necessarily tell the whole truth, however, because as yet we don’t know how effective each company’s different cooling design is. Pascal’s GPUs generally run beyond their rated specs as normal – how far is based on the individual cooling.

But with quality mini-ITX boards doing the rounds and seriously high-end micro graphics cards available building a svelte high-performance gaming rig is getting easier and easier.