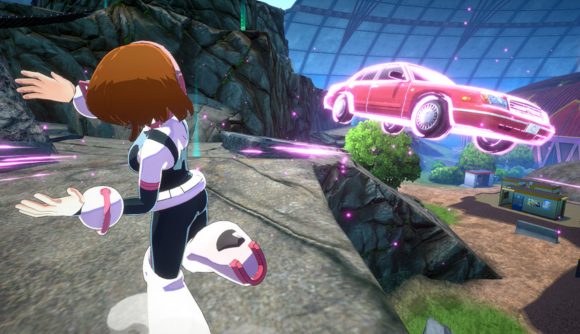 Just like All Might, the first gameplay footage of My Hero Academia: Ultra Rumble is here, as is confirmation of a beta test in February and the game’s planned launch platforms – including PC via Steam. Sadly, all this promotional material is in Japanese and there’s no confirmation of a Western release just yet.

Ultra Rumble is a 24-player battle royale game where eight teams of three fight for survival. As a press release translated by Gematsu explains, you take control of heroes and villains from the anime and manga, powering up your quirk with skill cards hidden throughout the map. Endangered civilians are scattered through the map, too – rescuing or attacking them will bring benefits to your team.

The PlayStation 4-exclusive beta runs from February 2 to February 6 – but again, those dates are confirmed only for Japan. The beta’s playable characters include Deku, Bakugo, Uraraka, Todoroki, Tsuyu, All Might, Cementoss, Mt. Lady, Shigaraki, Dabi, Himiko Toga, and Mr. Compress.

Check out the gameplay trailer below. 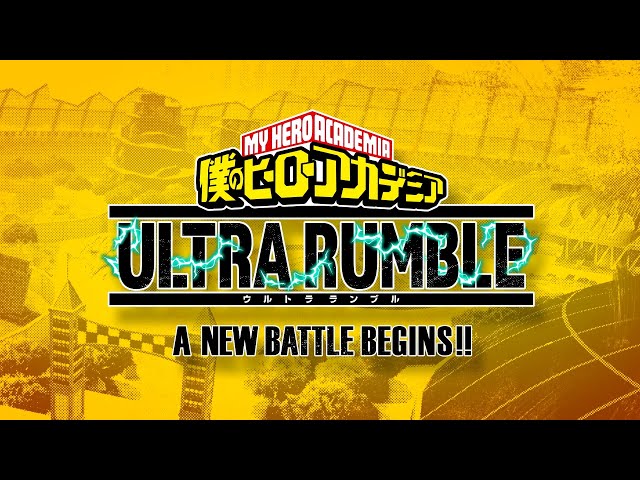 The devs have also provided a more extensive demonstration of the game in action though, again, it’s all in Japanese. 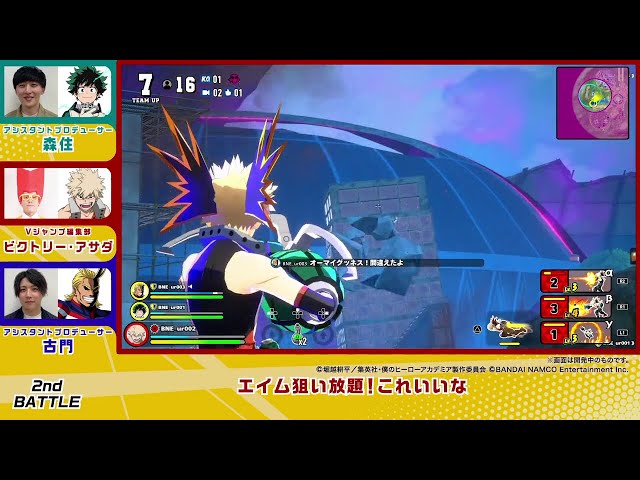 My Hero Academia: Ultra Rumble is set to launch across Steam, PlayStation 4, Xbox One, and Switch at some unspecified date in the future. It will be free-to-play.