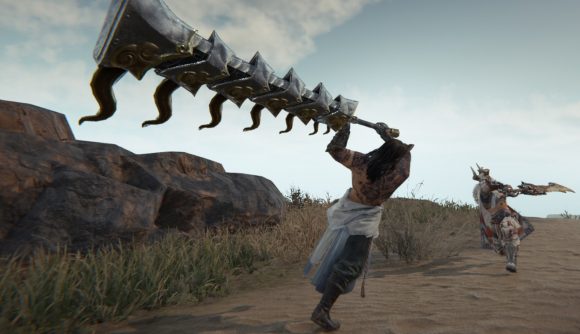 Naraka: Bladepoint is a battle royale game based on surgical melee combat and high-flying grappling hook acrobatics. 24 Entertainment says its Morus Island is designed with vertical movement in mind, and you’ll be able to grapple your way to just about anything – or anyone – you can lay eyes on.

Unlike the grappling hook found in Sekiro, Naraka: Bladepoint’s grapplers can hook onto anything, so you can pull yourself through cover toward an enemy, pouncing on them from an unseen vantage point, or use it as a ripcord to escape an encounter that hasn’t gone in your favour. There’s plenty to see on Morus Island, too – a massive shipwreck, abandoned mines, a giant Buddha statue – and all of it can be traversed using your hook and climbing abilities. 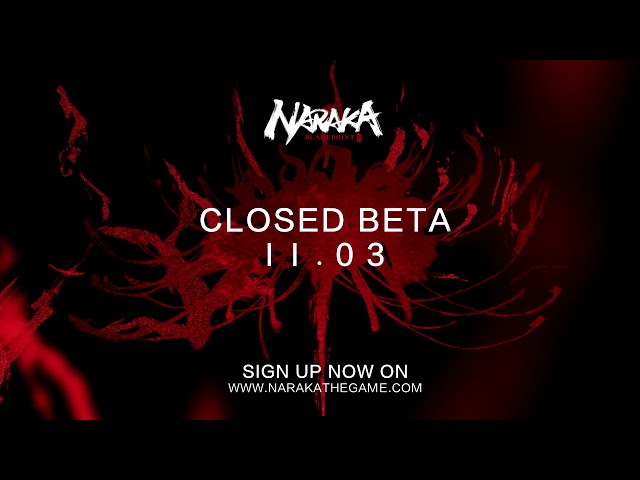 You can sign up for the closed beta at the official Naraka: Bladepoint site. There’s also an official Discord server if you’d like to hang out and catch the latest news as it happens. As we mentioned above, we’ll be giving away some keys next week, so be sure to check back here for more details.

We dig the gorgeous art style and the wuxia-influenced combat on display in Naraka, so we’re eager to get our hands on it, too. Note that the closed beta will be focused on players in the US – it’s fine to participate if you’re located elsewhere, but that’s where the beta server will be located, and players in other parts of the world will likely experience high pings and latency.