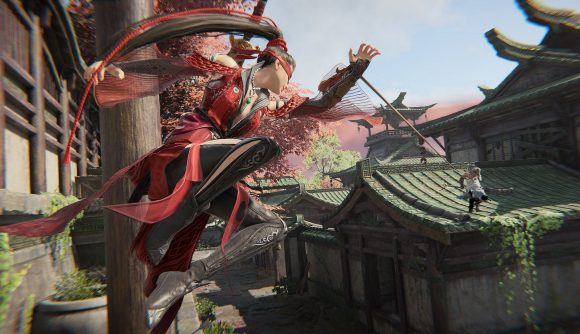 Naraka: Bladepoint is an upcoming battle royale game looking to mix verticality with fierce melee combat and grappling hooks “that can be aimed at anyone, anywhere…”. Developed by 24 Entertainment, it’s described a “next-generation battle royale game”, and it’s getting ever closer to launch – a North America closed beta launches today.

As announced in a dev post on the multiplayer game’s Steam page, the Naraka: Bladepoint closed beta launches today (November 3), and runs through November 9. The server opening times for those with closed beta keys are as follows: 16:00 – 22:00 PT / 19:00 – 01:00 (next day) ET / 00:00 – 06:00 November 4 UTC/GMT. It’s worth noting, as highlighted in a previous dev post, players with keys based outside of NA can still participate in the beta, but “your gameplay experience may differ from those in that region (i.e. you may suffer with some lag and high latency issues during the game)”.

As for what the game will hold, Naraka: Bladepoint sees you take on the role of a warrior, armed with melee weapons – images show options like greatswords, katanas, daggers, and other similar tools – and a grappling hook to battle it out, using acrobatic skills to traverse its vertical environments.

“Explore a vast, mysterious battlefield where every section is unique and breathtaking,” the description reads. “Learn the truth of Naraka’s world and its endless battles. Poetic yet violent. Mysterious but enchanting. A forsaken eastern realm unfolds.” Take a peep at the clip below to get an idea of what’s in store: 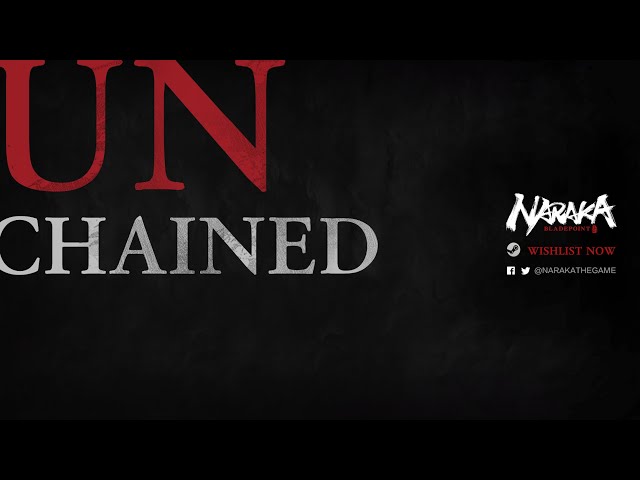 To find out more about the game you can check out its Steam page or official website here (where there’s a rundown of its different characters). There’s no news on an exact release date just yet, but its store page says it’ll arrive sometime in 2020 – so sometime this month or next, given the year’s nearly out. In the meantime, check out our list of upcoming PC games to keep an eye on, too.