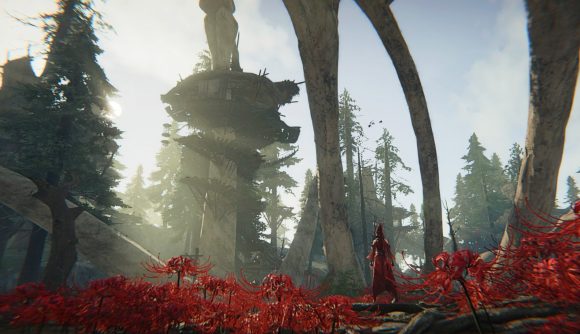 Naraka: Bladepoint is enjoying a fine start to life since launching last week. At the time of writing, the ninja battle royale game has hit 104,607 concurrent players on Steam, as per SteamDB.

Excitement for the game has been lingering like a shinobi in the shadows long before Naraka: Bladepoint released. In fact, more than 160,000 people were playing a free demo of the game during the Steam Next festival. Mind you, this is a premium release, so it bodes well for the game to see so many players flocking back, with the game immediately reaching Steam’s top ten soon after it was released. Battle royale and ninjas, folks, it’s a winner.

The game hasn’t been without its teething issues. Some players have reported bumping into high-ping players, whereas others are teaming up to gain an advantage. If you’re new, there’s also a darn good chance your first few games will be against bots. That said, most of the game’s subreddit is dominated by players getting inventive with the character creator – Handsome Squidward, Kratos, Barack Obama, the gang’s all here, folks.

If you’re jumping into the game for yourself for the first time, our handy Naraka: Bladepoint beginners guide will point you in the right direction. 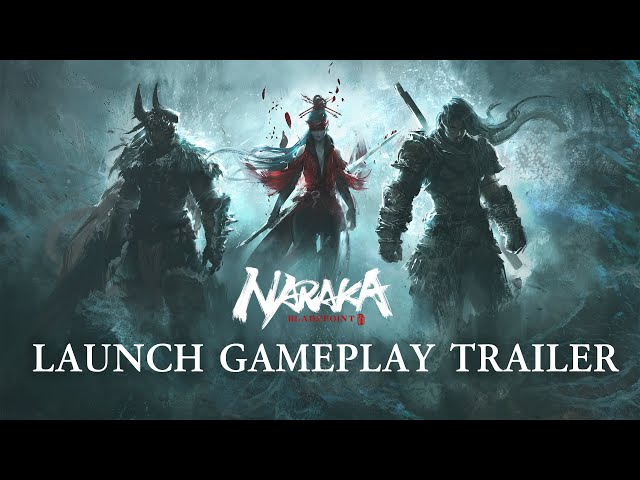 If you’re looking for more of the best battle royale games on PC, you can hit that link.