Narcos: Rise of the Cartels is an XCOM-style squad tactics game based on the Netflix series Narcos. In it you play as either the DEA or titular Narcos and are charged with either defending or hunting down “white gold” (*psst*: they mean cocaine). You’ll get to choose your loadout and strategic path through each level, make some tough decisions along the way, and maybe – as is the case when I play it – watch helplessly as your agents perish.

More frequently than I would like, I let someone die. Moments of misunderstanding or miscalculation – also known as stupidity – see a unit I move get lethally shot (this is one of the worst types of getting shot, by the way). It’s a little heartbreaking looking on while thinking: ‘Yeah Barry, really sorry, but I can see this guy is about to rock your world and I’m pretty helpless to stop him. Hasta la vista, baby’.

No other agents flinch as their comrade is mown down, however. No voice lines to express disappointment. And when the mission ends, I get a screen congratulating me for a superb performance. Wait, Narcos – you know my stupidity got a man killed, right? Barry had a hypothetical family! How can you send me more funding? Don’t you dare give me an ‘A’ grade, Barry is dead!

If you’re going to punish me by killing a unit for sending him without backup onto a bridge filled with cartel members – which, fair enough, my bad – I want that punishment to mean something. Don’t teach me that I’ve made a mistake without following that lesson through on my report card. A ‘congratulations’ means nothing if I don’t feel like I should have been congratulated. 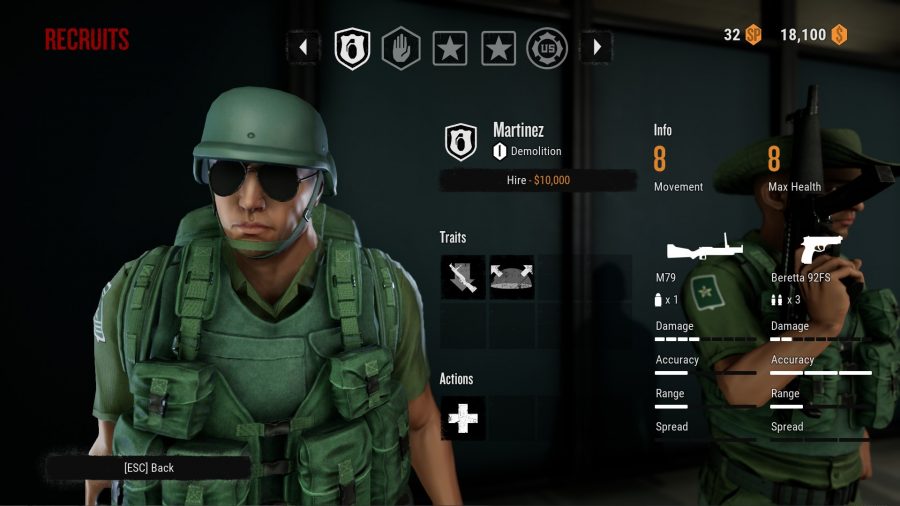 Irrespective of this tonal confusion, the game’s unique situational puzzles are a worthy distraction. After a while, you start to tailor your loadout and units to your particular play style, which allows you to tackle situations differently. I start with a few ‘cheap’ units wielding ok guns and health, but then I buy a massive demolition guy.

The game’s unique situational puzzles are a worthy distraction

On his first mission I use him only once, to blow up a man only a few squares away – totally unnecessary, sure, yet completely satisfying. It’s a small example, but demonstrates the flexibility with which you can approach each encounter. It’s clear that, with a hand-selected team, each level will feel like a new puzzle ready for your you to solve in your own way.

Narcos also has an answer for XCOM’s ‘overwatch’ mechanic. When an enemy unit moves into your line of sight you’ll enter an over-the-shoulder perspective and manually aim and shoot at them. It’s a brief change of perspective, but it adds a little thrill to the otherwise more thoughtful pacing of the game. 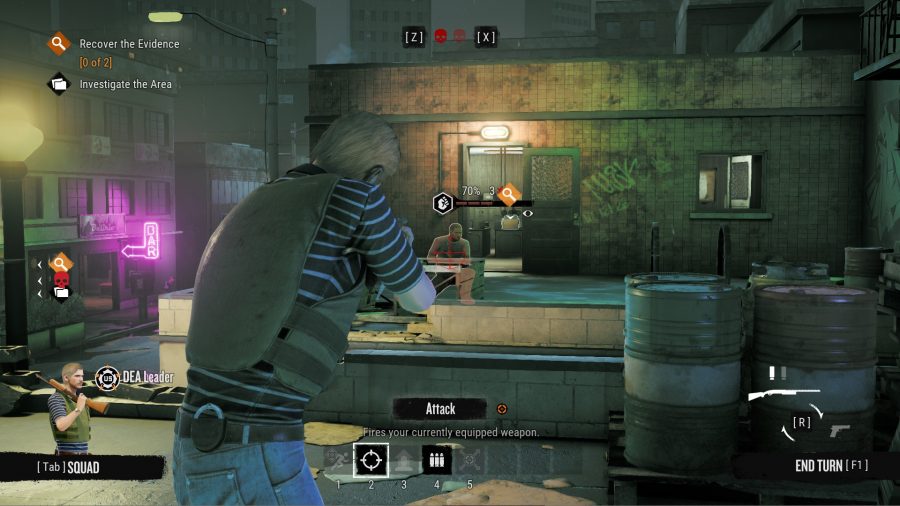 While Kuju has emphasised that you’ll get to choose which side to take in the story of Narcos: Rise of the Cartel, you’ll have to start out as the DEA for one level before the Narcos are unlocked. Each side gets nine main missions and then a bunch of side missions. And completing both factions’ campaigns once each, I’m told, will likely yield between eight and 12 hours of game time.

Kuju also got actor Robert Boyd Holbrook, who plays Murphy in the show, to voice his character in-game. It’s a pretty swell touch, and something fans of the TV show are sure to appreciate – especially as the game roughly follows the show’s events. The main difference is that you really play through the action bits – the global politics and interpersonal drama of the show are barely present during gameplay. 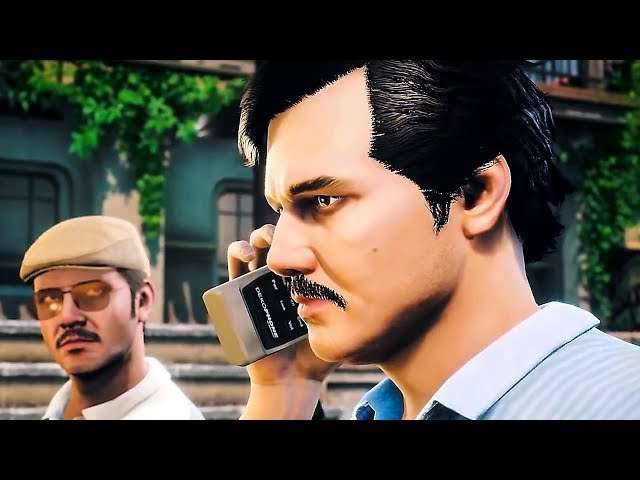 Narcos’ attempt to straddle two forms of media, however, can leave it feeling confused. It’s based on a TV show, sure, but the action and humanity that medium delivers so well is lost a little in a strategy game like this where you are so far removed from your squad.

This contrast is perfectly highlighted by the short clips of the TV show that are sprinkled throughout the game. You float, omnipotent above your squad issuing orders, before being dragged into street-level live footage of stress, trauma, and action, before being shunted back up to a top-down view again. It’s just a little jarring.

Fans of the show will, I’m sure, enjoy these snippets, but anyone who hasn’t seen it will encounter spoilers. The result is a title that, at the moment, feels very much like it was made for fans of the show who also happen to like games, rather than something that can go toe-to-toe with the exemplars of the turn-based tactical genre.