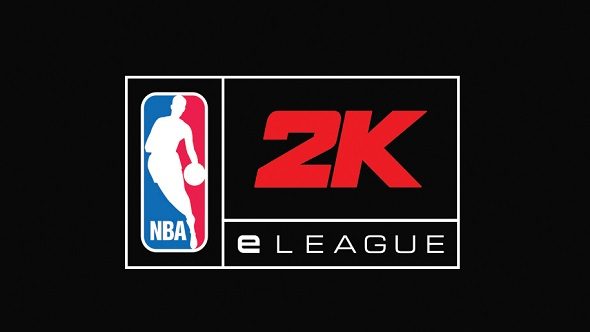 Moving on from just sponsoring or owning eSports teams, the NBA is officially entering the eSports arena with the help of Take-Two. In partnership between the two companies, the NBA is set to run a special NBA 2K eLeague in 2018, consisting of teams operated by NBA franchises.

This new league (not to be confused with the ELEAGUE) will be made up of five player teams, who will play matches using specially created user avatars. These teams will face off in a format similar to existing basketball tournaments like the NCAA’s March Madness, where teams play in brackets before eventually progressing to a final championship match.

Talking about the potential for this new eLeague, NBA commissioner Adam Silver stated that “we have a unique opportunity to develop something truly special for our fans and the young and growing eSports community.” Reiterating the potential of this collaboration between the NBA and Take-Two, CEO and chairman of Take-Two Strauss Zelnick said that “with this new venture, Take-Two and the NBA aim to fuel the accelerating growth of eSports and take the thrill of competition to exciting new heights.”

The NBA 2K series is no stranger to eSports mind you, as 2K launched its second NBA 2K17 All-Star Tournament back in December, which offers teams a chance to win tickets to attend this year’s NBA All-Star in New Orleans. This competition will culminate on February 17, with the final teams also competing for $250,000 on top of the All-Star tickets.

Moreover, certain NBA teams have been getting closer to general eSports for quite a long time now. Boston Celtics forward Jonas Jerebko owns Renegades, Shaq is a part owner of NRG Esports, the Miami HEAT is in a partnership with European Overwatch champions Misfits and former Boston Celtics and LA Lakers small forward Rick Fox owns Echo Fox. With more NBA teams entering into the realm of eSports, it’ll only be a matter of team before there is an eNBA.