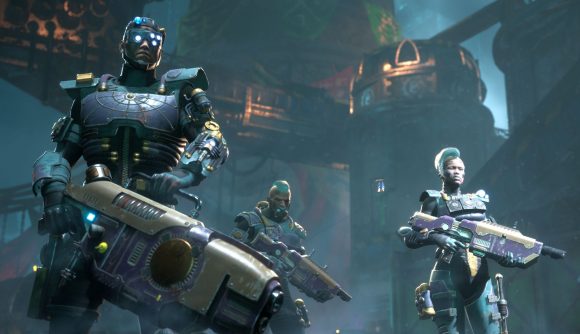 According to a press release from developer Rogue Factor and publisher Focus Home Interactive, the Van Saar will sport more technologically advanced armour and deadlier ranged weapons than their rival gangs, including “improvised explosives, bolter shells, and automated turrets”.

That’s a commanding arsenal compared with the brutal, low-tech pit-fighting gear carried by many of Necromunda’s underhive gangs – but it comes at a price. With all those guns and armour weighing them down, Van Saar gangers are much slower-moving, so you’ll have to switch up your tactics and think carefully about positioning in battle. The new gang promises to have the same range of character progression and customisation options as the factions included at launch, both in gameplay and cosmetics. That includes your choices of “careers, traits, skills, equipment pieces, offensive and tactical consumables, colour schemes”, and more, according to the publisher.

By all appearances, the Van Saar Gang DLC will be a paid add-on when it releases on Steam on December 14, but Focus Home Interactive has not yet confirmed prices. 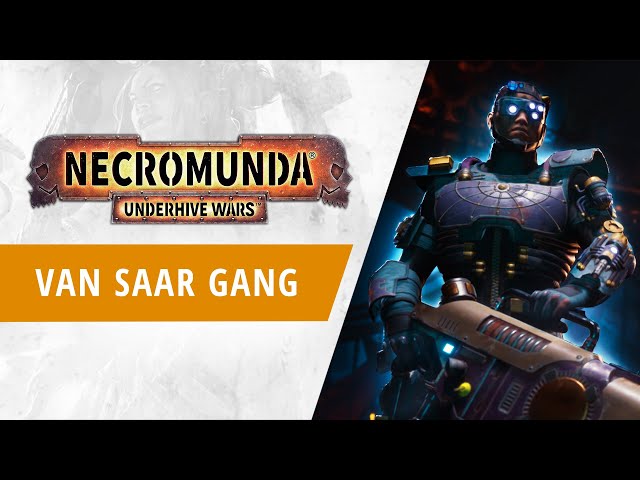