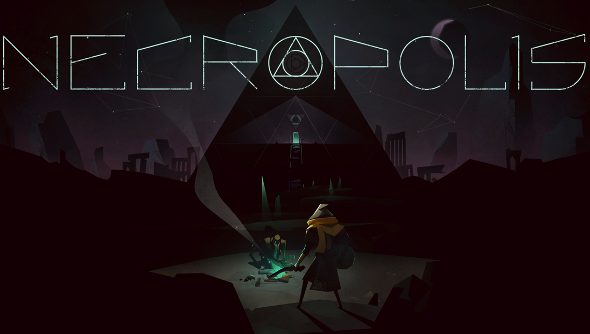 Great big piles of treasure are never in easy to reach places. You never hear about adventurers relaxing in a nice park, then stumbling onto a mountain of gold next to the duck pond. It’s always dank crypts, dragon’s caves, and gloomy dungeons.

Shadowrun developer Harebrained Schemes’ new project is a trap, tempting you with the promise of treasure and magical trinkets, then killing you. It’s called Necropolis, which should be a bit of a giveaway: this is not the sort of game where you’re going to find treasure on a lovely tropical beach.

It’s a far cry from Shadowrun, is Necropolis. It’s an action roguelike. “At its core, Necropolis is an action game,” says the developer. “Unlike other popular Roguelikes, Necropolis features a combat system based on timing and animation. It’s fast and deadly – learn to anticipate enemy attack patterns, time your actions for maximum effect, and use smart combinations of heavy and light attacks to defeat your enemies. You can’t just button-mash and win.”

If you die, you’ll be in good company. The Necropolis is the final resting place of the archmage Abraxis, and it feeds on dead adventurers. Fallen heroes and treasure hunters find themselves cursed, undead, and forced into servitude. Abraxis’ defeated enemies fill the maze-like corridors, and these paths change, changing whenever Abraxis’ butler and magical intelligence Brazen Head feels like it.

With all these monsters and dead adventurers, there’s an ecology within the Necropolis. They’ll hunt and fight each other, and that can be used to a living adventurer’s advantage.

Take a look at the teaser websitewhere you’ll be able to find out about some of the unfortunates who met their end in Abraxis’ magical pad. And you can slap your eyes on some lovely concept art: 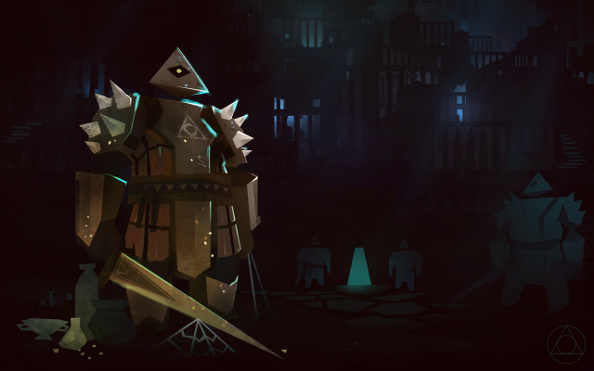 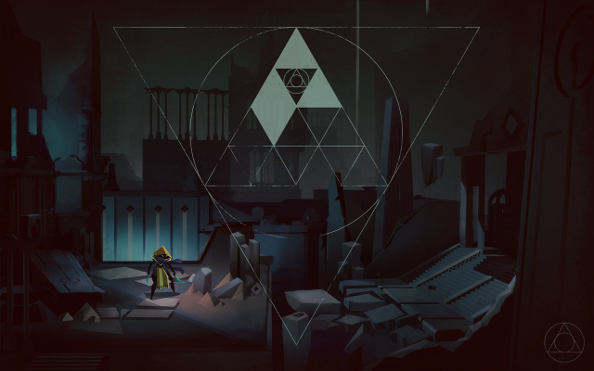