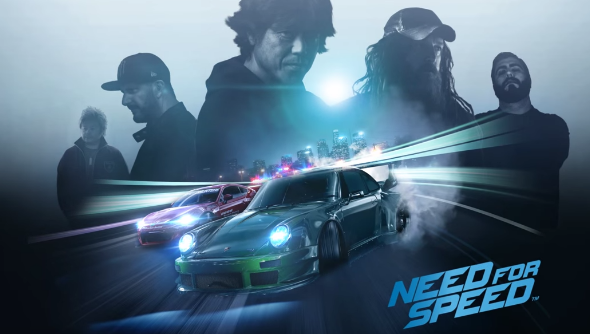 At EA’s press conference at gamescom, Marcus Nilsson took to the stage to talk about Need for Speed’s extensive customisation features. Gameplay footage starring underground racing icons such as Ken Block and Nakai San was shown, who have helped make the game’s story and feel authentic to the culture.

Characters in the game will talk to you through messages or live-action cutscenes, which lead you into races. Each of the five underground icons have styles that you need to learn, and impressing these characters make the core five racing styles of the game.

{"schema":{"page":{"content":{"headline":"Need for Speed reveals its live-action cutscenes and racing icons at Gamescom","type":"news"},"user":{"loginstatus":false}}}}