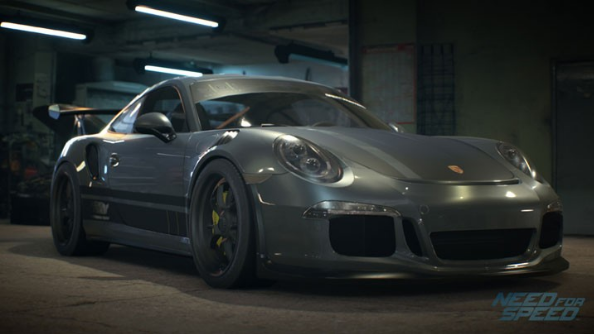 Need for Speed has been delayed until spring 2016, at least on PC. The console versions will still land this November as planned, but the PC version is being held back to allow more development time.

The extra months are apparently needed to help deliver better visuals on PC, as expected from the more powerful hardware available. Developer Ghost Games also want to spend time working on an unlocked framerate for PC, which has historically had to settle for a locked 30fps.