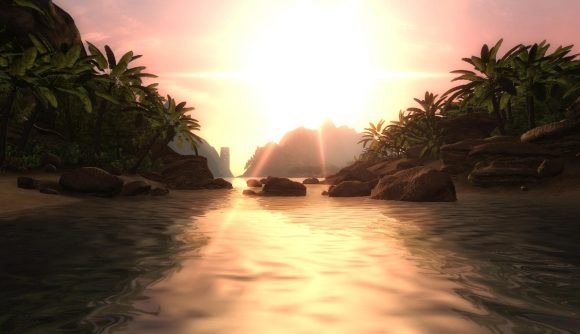 The Elder Scrolls IV: Oblivion seems like a lifetime ago, but it’s about to get a new lease on life. Nehrim: At Fate’s Edge is one of the best mods ever made – not just for Oblivion, but for any game – and this Friday it’s coming to Steam as a standalone game.

Nehrim is a total conversion mod for Oblivion that features its own world to explore, its own set of challenging quests, and a unique storyline that pokes at the usual notions of good and evil in fantasy narratives. It’s by a team of German modders called SureAI, who also made the amazing Enderal: Forgotten Stories conversion for Skyrim. Like Enderal, Nehrim discards The Elder Scrolls’ leveling system and replaces it with one of its own – one that de-emphasizes grinding and rewards players for digging into its story quests.

In Nehrim, you earn experience from killing monsters and completing its 35 quests, and leveling up grants you ‘learning points’ which you’ll use to boost your skills with the help of a teacher. It’s a system SureAI says is based on the Gothic games, and it’s meant to keep the focus squarely on the story.

Nehrim, called ‘the namegiving land,’ is about the same size as the landmass found in Oblivion, but SureAI set out to make sure it felt more handcrafted than Bethesda’s original game. The developers say the quests are “much more intensive” than Oblivion’s, and that you won’t be able to sail through the game in 10 hours. 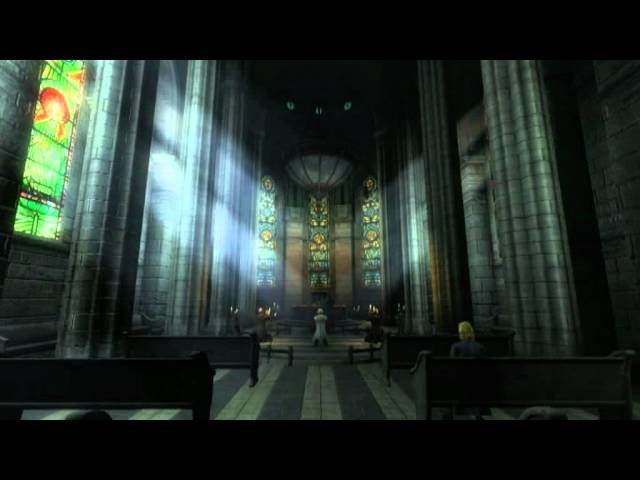 A couple notes: there’s no English language voice acting in Nehrim, so you’ll have to make due with subtitles. And while Nehrim is its own game and will be launching on Steam, you’ll need to own a copy of Oblivion to play it – it’s a mod, after all.

If those aren’t deal breakers for you, head over to Steam and pop Nehrim on your wishlist. You’ll be able to jump in June 12.