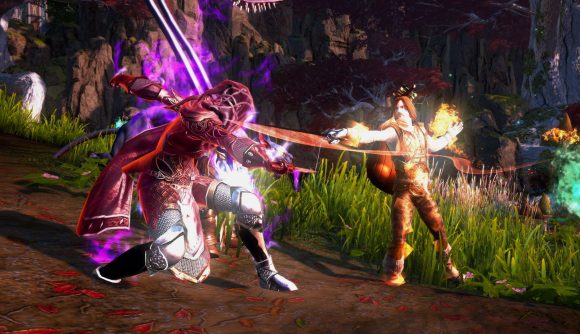 Neverwinter’s new module, Jewel of the North, has now landed on PC, with new content and changes in tow, such as a new Bard class and overhauled levelling system among others. For example, Cryptic Studios is streamlining Neverwinter’s levelling system, bringing it down from 80 to 20 – an opportunity the devs saw “to bring the game closer to its D&D roots”. We spoke to lead designer Randy Mosiondz about the new module, who told us this increased harmony marks something positive for the MMO – that “any alignment between Neverwinter and its tabletop inspiration that bring[s] it closer together is a good thing”.

The way the new, streamlined levelling system works hinges on a feature called the Adventure Log. This does away with the XP bar (yep, that’ll be gone when you fire up the new module), and instead of racking up XP from beating bosses and completing quests as in traditional MMOs, you’ll instead progress through milestones.

The system is derived from Dungeons & Dragons’ fifth edition and based on “larger adventures” based across various zones, all of which have been fine-tuned to offer a more “concise narrative experience”. These all give out a certain number of levels up until the new cap of 20 when completed.

We asked Mosiondz about these changes and why they was an important one for both players and the studio. “We’ve got a lot of D&D fans on the dev team and our player community who play the tabletop game, so any alignment between Neverwinter and its tabletop inspiration that bring[s] it closer together is a good thing,” he tells us. “Milestone leveling made sense to us in terms of providing a guided experience with set progression based on achieving goals.” 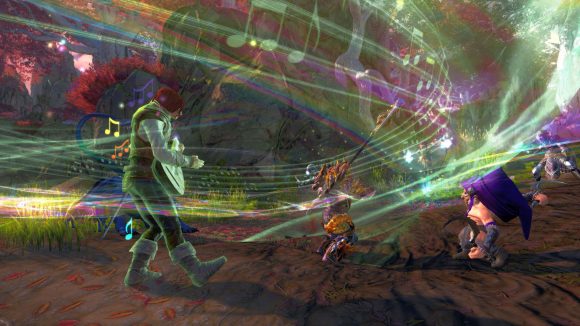 On why this new, D&D tabletop-inspired levelling system is a good fit for Neverwinter, Mosiondz explains that it’ll help to reduce the grind for XP on the journey to the game’s endgame content. “The larger intent behind this was to condense the amount of ‘XP grind’ players needed to go through to get to experience epic-level (end game) content, to get players their full complement of class powers more quickly, and to tutorialize the game more clearly,” he tells us.

“Having a structured and concise leveling system fit these goals well, and having that line up with the tabletop milestone-based leveling system worked out great.” He also adds that “players don’t have to focus on the most efficient way to level, but instead focus on the gameplay experience” with the new system. “That’s an important shift in the player viewpoint, and one that we think is more positive overall.” 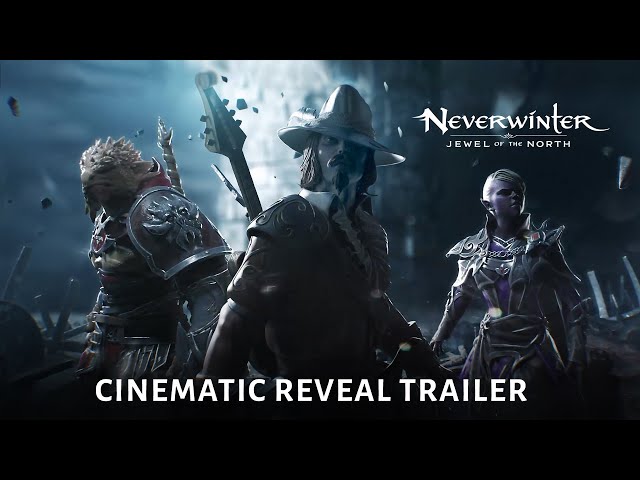 It’s of course easy to see how these changes to the levelling system will bring the game closer to its D&D originator, and help newer players reach higher-level content more quickly, but Mosiondz also tells us that there will be some key benefits for Neverwinter veterans, too. “This benefits existing/veteran players in a couple of ways. The first is that it allows them to create new alternate characters and level them up to epic-level content more quickly, rather than having to face the previous ‘content wall’ which may have dissuaded them from doing so before,” he tells us.

“The second is that it allows their friends and other new players to get to epic-level content faster as well – while also having a better understanding of how to play the game – so because of that, there are even more new and adventure-ready party members to take on challenging adventures with.” 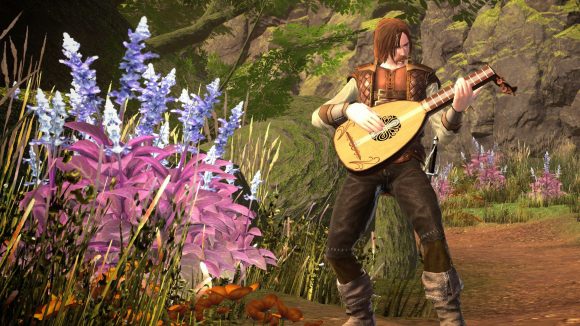 Of course, it’s not just the levelling system that’s folding more of the beloved tabletop into Neverwinter, with the new Bard class similarly inspired by 5E D&D. This is a support-DPS hybrid which should be a lot of fun, with an emphasis on quick, daring swordplay and using the power of music to best baddies. The class offers two paragon paths to pick from: Songblade, which is all about close- and mid-range damage dealing with dramatic spells and supporting songs, and Minstrel. This one’s for master musicians who can support friends from afar by blasting ballads and heroic tunes. The Bard gets a new performance mode mechanic that lets them weave songs together during combat – kind of like the ocarina from Zelda.

“We wanted to add an interesting gameplay element to Neverwinter, and synergized well with the rest of the classes,” Mosiondz tells us. “Bard, Druid, and Monk were all core D&D classes we discussed, but after talking through internally and discussing favorite player classes with our community and with Wizards of the Coast, Bard won out.” 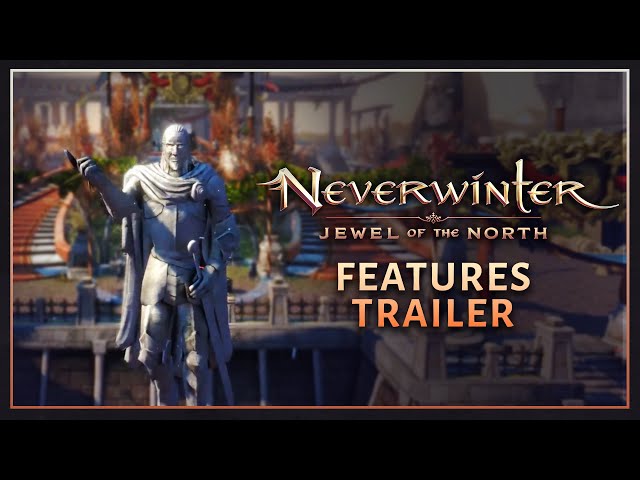 “The Bard’s performance ability is the key thing that sets Bard apart from other classes. Bards build up their performance metre, and then can go into performance mode to cast any magical song they have learned,” he adds. “But to perform the song, players actually need to play a certain note sequence. It’s a fun little minigame built into the Bard gameplay, and our playtesters have really enjoyed it as well.”

We asked about how this new performance mode feature might slot seamlessly into Neverwinter’s combat, given it’s a different flavour to the other styles and approaches currently on offer. “We’ve done a lot of playtesting with the Bard to make sure it played well with solo questing and with team play for Dungeons and Trial,” the lead designer explains. 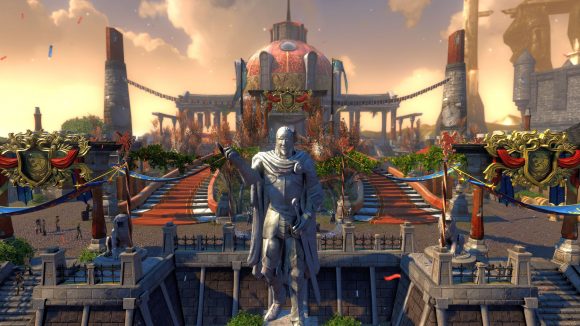 “The Songblade paragon path is a great mid-to-close range damage-dealer, while the Minstrel is a great healing/buff support character. In order to make it a bit easier for players to get songs executed, Bards have a number of songs they can ‘pin’ as a quick reference in the performance Mode UI, as well as a quick play slot for a song they can play instantly for clutch situations.” So, you should be delighting all of the Sword Coast with your ditties easy-peasy in no time. Lovely stuff.

Related: The best MMOs and MMORPGs on PC

Neverwinter: Jewel of the North is available on PC right now, with console releases to follow next month. For the full rundown of changes and new content, head to Neverwinter’s site at that link. Our sister site Wargamer also has some handy D&D classes, best tabletop RPGs, and how to play Dungeons & Dragons guides at those links.