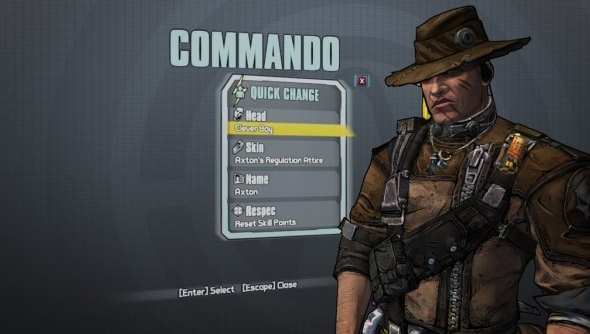 Details were uncovered by both Examiner, MP1st and a resourceful redditor. Here’s what’s on the way: