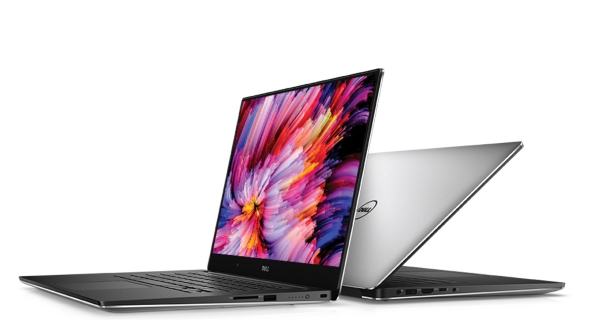 Nvidia haven’t officially announced GTX 1050 laptops yet, but Dell have gone and unveiled their new GeForce-powered XPS 15. All accidental like.

Laptop graphics are lovely and all that, but these are the best graphics cards to jam into your desktop right now.

It’s rare a product from Dell makes me quite so drooly, but the new XPS 15 9650 has had me dribbling like an aging cat with no teeth. And purring too. The product page went live yesterday, but has now been ruthlessly bleached of any feature information, thankfully there are intermaweb archives with all the good stuff.

Because it’s still using the InfinityEdge display design the new Dell XPS 15 comes with a 15.6-inch panel, but the chassis itself is more akin to that of a 14-inch notebook. It’s also delightfully slimline too – just 17mm at its thickest point.

But those vital statistics aren’t what’s got me all hot under the collar – it’s the optional 4GB GTX 1050 discrete GPU you can spec the new Dell XPS 15 out with. We already know Nvidia are ready to show off GTX 1050 laptops at CES in January and there are a host of manufacturers just itching to get their machines out there, but the XPS 15 looks to be one of the most exciting. 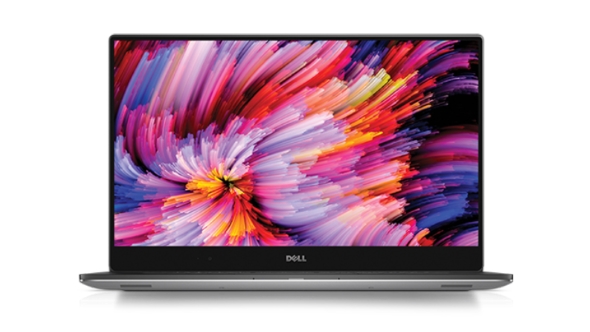 Now, the IGZO IPS 4K panel, with its native 3,840 x 2,160 resolution, is going to be mission impossible for the little GP107-powered GTX 1050 to power in-game, but the pixel pitch will be such that down-scaling to 1080p will still look great on that glorious screen. And at 1080p the GTX 1050 should be a great GPU – early benchmarks have had the GP107 silicon keeping pace with the GTX 970M of the last generation and that was treated as proper high-end mobile silicon for gaming laptops.

The new Dell XPS 15 9560 also comes with the latest Kaby Lake CPUs, in either i3, i5 or Core i7 trim, which should help keep the energy requirements down, though I’m not entirely sure how long the battery will last given the extra demands a discrete GeForce GPU will be putting on the system. None too long, I’d wager.

Still, I’ve been aching to get my hands on another gaming ultrabook since getting a little infatuated with the slightly flawed Razer Blade, and the new Dell XPS 15 could well be the device to sooth me.