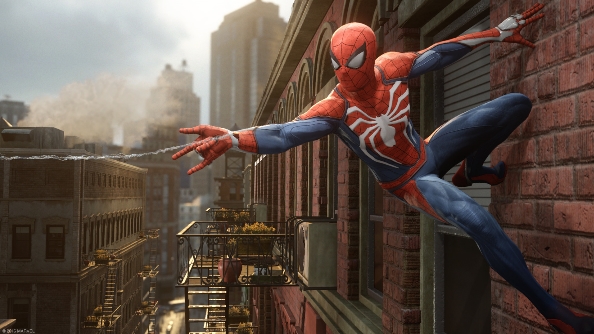 Over the last few years DC have seen their characters turned into a few great games; the Arkham titles are considered the best Batman games of all time, and Injustice is a pretty good superhero fighter. The same can’t be said for Marvel: while they’re dominating on the silver screen, in the games world they’re a so-so MMO at best, and rubbish mobile apps at worst. That’s set to change though, according to Marvel’s head of games.

Talking to Polygon, vice president of games at Marvel, Jay Ong, explained that the comic book behemoth was planning to make a huge wave in gaming.

“When I joined Marvel two years ago, I came in with a mandate to usher in a new era for Marvel Games”, Ong said. “We have a treasure trove of the best superhero characters on earth. What can we do with this to create truly epic games?”

Ong seems to understand that they need to find their equivalent of Rockstead games. When discussing the level of quality that needs to be met, he said: “The question is, ‘How we can get there?’ The thing we landed on is to be really selective with who we partner with. Extremely selective. Right now I would say that out of every 10 opportunities we look at, we maybe do one.”

The interview made further points that Marvel wouldn’t be looking to make tie-in games with the Marvel Cinematic Universe films, as “that model doesn’t work anymore”.

Marvel’s first jump into their new era of games will come with Insomniac’s Spider-Man, a game that unfortunately will only be released on PlasyStation 4. However, the brief trailer shown at E3 was promising, and Insomniac have a solid history. Perhaps this is the start of a much stronger period for Marvel games.

For us on PC, we’ll likely get our first taste of ‘quality’ Marvel fare with Telltale’s game in 2017. From there on though it’s anyone’s guess. What Marvel hero would you like to see brought to games? An Arkham-style Daredevil in an open-world Hell’s Kitchen seems an obvious route, but I’d love to see a crazy team-based game set in Marvel’s cosmic universe with the Guardians of the Galaxy front-and-centre. Make it so, Marvel!