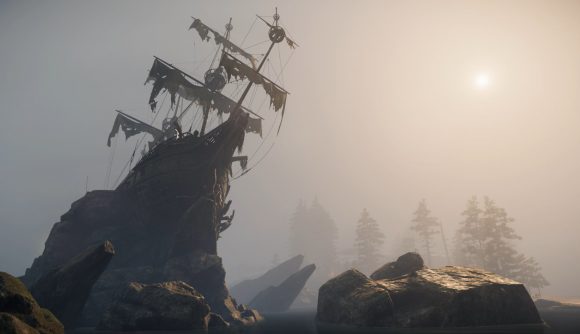 Amazon is trying to make a splash in the realm of MMORPGs with New World, but the company is taking its time to get there. New World has suffered another delay, pushing it back from a spring release window all the way to August. With the delay, the closed beta is now set to begin in July.

“We’ve been hard at work on compelling end-game features we believe are important to include at launch,” the studio says in a new dev update. “These features won’t be ready for the spring timeframe that we had communicated. With that in mind, we will release New World on August 31, 2021. With this extra time we’ll be able to add these substantial improvements while polishing and fine tuning the whole game before we open Aeternum’s shores to the world.”

Closed beta access comes with pre-orders, and the devs have detailed some of the content that’ll be available in the early release. You’ll have access to the newly-added endgame zone of Ebonscale Reach, as well as five-player instance content with Expeditions, and massive 20v20 PvP battles with Outpost Rush.

It does look especially gorgeous in this bit of new footage, at least. 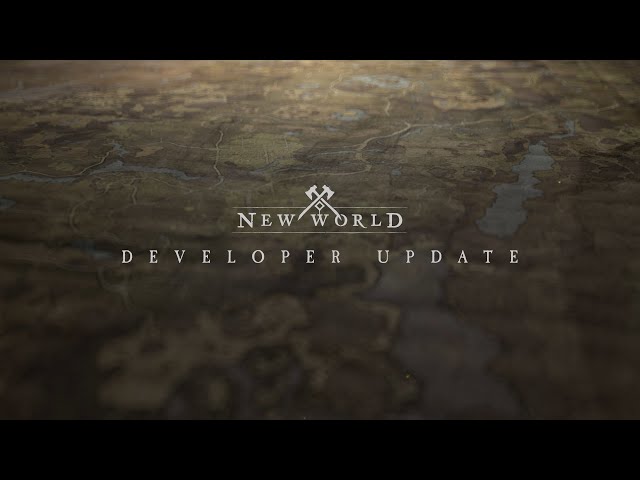 Amazon’s efforts to make it big in videogames have not been going especially well so far, as the company un-launched its shooter, Crucible, just a few months after its release. Here’s hoping New World proves worthy of greater success.