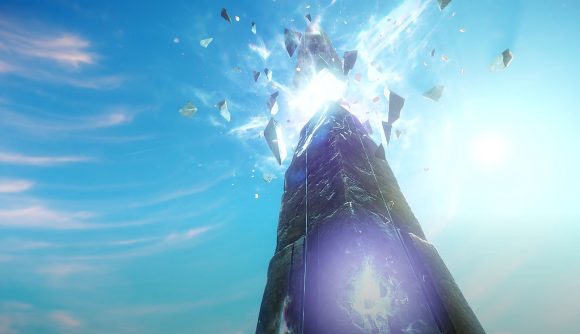 With the New World closed beta release date drawing ever closer, Amazon Games has been sharing plenty of in-depth details on how various aspects of the MMORPG will work. Following recent blog posts exploring New World’s crafting – which has a nifty twist – and its character progression systems, the studio’s posted a new dev diary giving an up-close look at these in action. And, it turns out there’s scope to be the very “best on the server” – that is, if you dedicate yourself to your, er, craft.

In the clip (included below), lead UX designer Dan Henuber says, “We really wanted to have a deep crafting system in New World. Everything in the game supports it in one way or another.” The online RPG game’s devs broadly touch on the crafting system’s various facets, such as its random bonuses (that’s the previously mentioned twist) and special perk-enabling ingredients found around Aeternum.

“Between perks, gems, and the crafting skill families,” Henuber adds, “you have massive amounts of control over your crafts. Depending on the time you want to spend in it, you can become the best craftsman on the server.”

Check out the brand-new New World dev diary below to see how the crafting works, with some gameplay examples to eyeball: 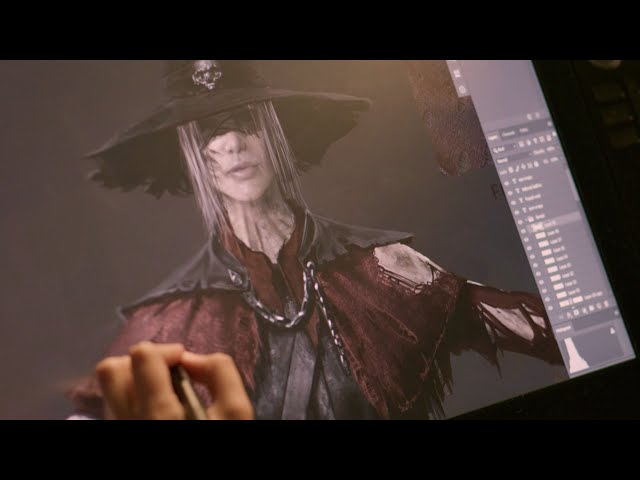 If you’re excited to find out more, be sure to take a look at the crafting and character progression systems blog posts on the upcoming PC game’s site here and here, and get ready for the closed beta, which kicks off on July 23.