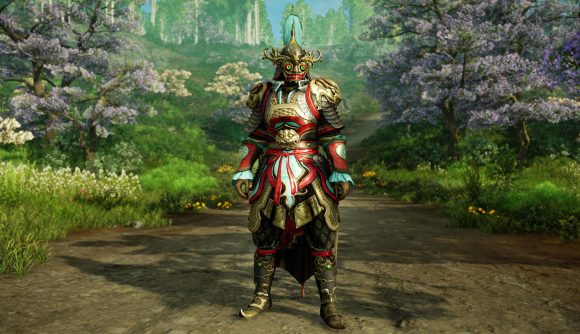 New World developer Amazon Games is kicking off a brand-new PTR (Public Testing Realm) today to let players get an early test drive of some new features and changes headed the MMORPG’s way. While the new stuff is pretty wide-ranging, there are some changes coming up for the game’s 20-versus-20 Outpost Rush mode as well as to some combat features, including weapon swapping.

First up, there are some changes to Outpost Rush’s scoring and rewards up for testing. “Scoring mechanisms for contribution have been reworked,” the devs explain in the patch notes, with three key updates made: dealing damage will now increase player scores, and the number of points given for killing both enemy players and AI foes have been decreased.

As for the rewards players get for diving in, you’ll find completing a match now awards Faction Tokens. Outpost Rush caches now grant two pieces of armour specific to the mode, as well as a mode-exclusive weapon. “In addition, there’s also an added 15% chance of receiving a fourth item which may be a piece of Outpost Rush-specific jewellery,” the devs add, while the likelihood of rewards from the mode resulting in increased Expertise ratings has increased “significantly”.

“Outpost Rush gear now rolls from a fixed list of perks that are more ideal for PvP combat,” the notes explain. “This means that traits like ‘Beast Ward’ will no longer be found on Outpost Rush gear.” That trait in particular has been removed from ‘Illusory Enigma’ and replaced by ‘Keen’ – a change tat isn’t retroactive, and will apply to new Illusory Enigmas granted following the patch.

Our February Public Test Realm opens tomorrow at 10 AM PT [1 PM ET/6 PM CET] and we want to hear your feedback on our latest improvements to:

As for player combat, the new PTR introduces changes to weapon swapping, which can now be deployed when reacting, dodging, traversing, and using consumables – and, best of all, the action won’t interrupt these. There is a one-second cooldown for swaps, though, to “prevent instant weapon spamming”.

You can queue up weapon swaps and attack actions simultaneously, too. For example, “if you press a weapon swap during an attack’s recovery, then immediately press an ability key, the weapon will swap at the first swap cancel frame, then immediately perform the desired ability,” as the devs explain. “Although actions still have a buffer and cancel window, this change will make the weapon-change and ability-activate combo easier and more reliable to use.” 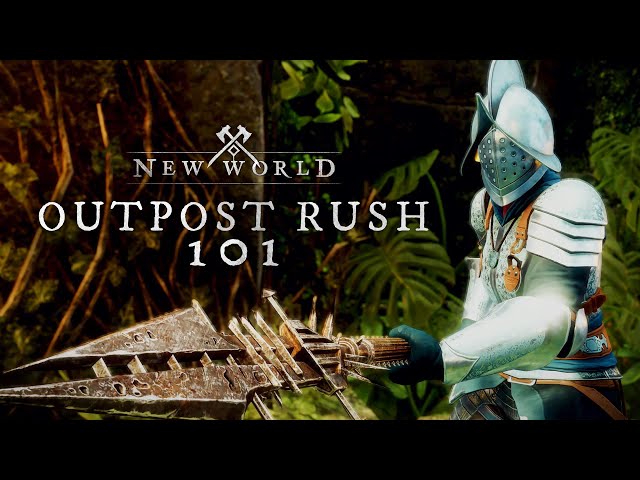 Elsewhere, dodging recovery times have been reduced, which should make heading out of a dodge into navigation “feel more fluid”. In a similar vein, the devs have got rid of the “fully committed landing reaction animation” for jumping off of lower-height objects, to help you keep moving more easily.

There are plenty other changes up for testing, besides, to head to the patch notes if you’re keen to keep up with all that’s on the PTR this round.