Looking for the best New World rapier build? There are plenty of powerful New World weapons to choose from, and because Amazon’s new MMO doesn’t limit you to a single class, players are able to try out every weapon in the game before deciding which ones to level up.

The rapier is an instant favourite for many players who enjoy its swishy, nimble playstyle. It’s a graceful yet ferocious weapon that is capable of dealing a large amount of single target damage, and has plenty of mobility skills in its arsenal to help you sidestep dangerous foes.

The rapier doesn’t offer too much in the way of crowd control – it’s best suited to one-on-one situations, whether that’s dueling foes in PvP or facing formidable PvE bosses. It’s also a melee weapon, so you may want to run a ranged weapon alongside it, particularly if you spend time in New World wars, prefer leveling solo, or want more versatility for open-world PvP. No matter the situation in which you intend to wield it, here are the best New World rapier builds.

The best build for PvP is the rapier and life staff. This is because the life staff is right at the top of the New World weapons tier list – it’s the only source of healing, and the value of heals cannot be overstated. It’s a ranged weapon, so works well when paired with the rapier. Life staff wielders are notoriously difficult to kill in PvP, but the rapier ensures that you can deal with anyone who happens to get in melee range.

Read more: How to get the best New World gear

If you’re going with the rapier and life staff combo, that means you need to put the majority of your points in focus, and convert some of your rapier’s damage to scale off focus using an amber New World gem. Your secondary stat should be constitution.

If you don’t fancy using the life staff, however, we recommend either the fire staff or ice gauntlet. The fire staff deals massive damage, particularly at higher levels, and the ice gauntlet offers powerful AoE and crowd control. These builds are also extremely viable in PvP. Instead of focus, you should put your points in intelligence, as this also benefits the rapier’s damage output.

For this build, we recommend using medium armour. You will miss out on the dodge roll, but the rapier has plenty of mobility to make up for it. The damage absorption from medium armour is highly valuable in PvP. 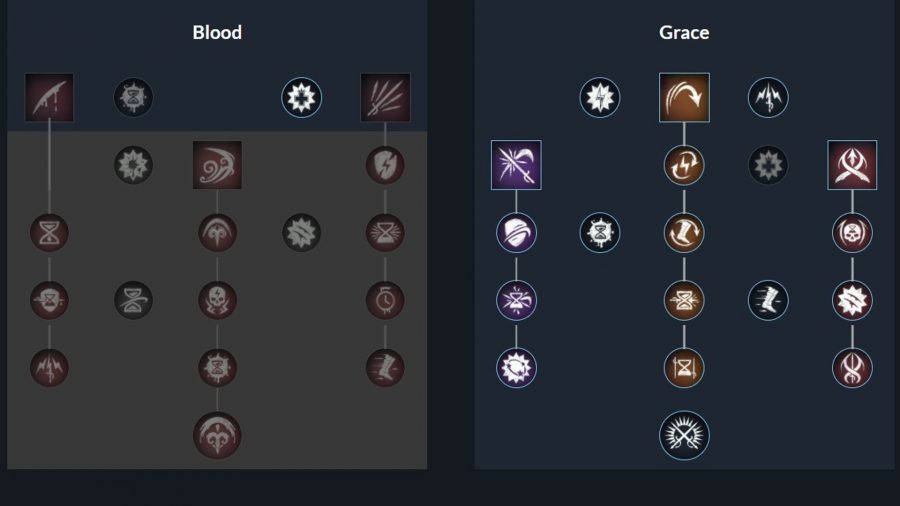 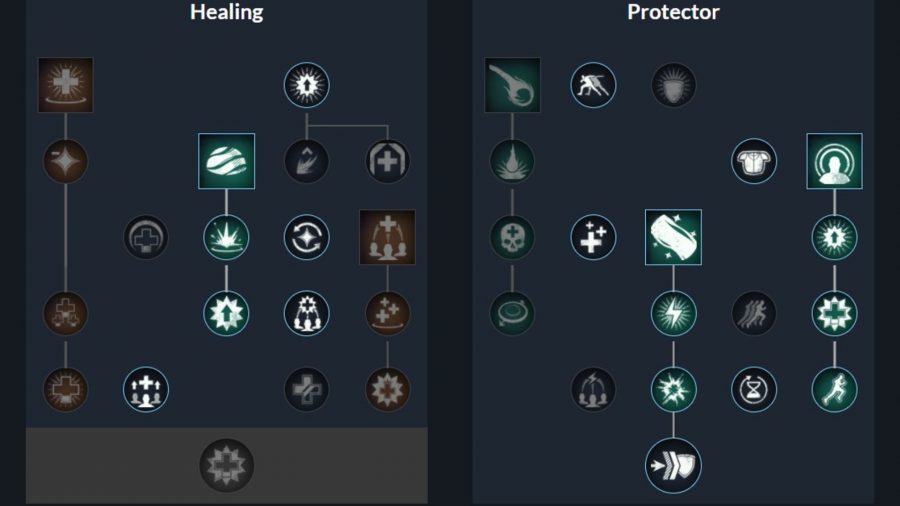 The rapier PvP abilities we recommend are:

The life staff abilities we recommend are:

The best build for PvE is the rapier and fire staff. The fire staff gives you the range that the rapier desperately needs to round out its skillset, and outputs staggering amounts of damage, allowing you to rip through foes with utmost efficiency. You could also use this as a PvP build, as it’s very versatile.

Depending on your mobility needs, you can equip either medium or light armour; light may be better if you spend more time solo than in group PvE content. Both rapier and fire staff scale off intelligence, so that’s where you should commit the most points. After reaching 150 intelligence, ensure you also have at least 50 points in constitution to buff your health consumables, allowing you to sustain yourself longer in battle, and 50 in dexterity to get a bonus 5% crit chance. If you can, slot your rapier with a gem that converts part of its damage to intelligence, such as a ruby. 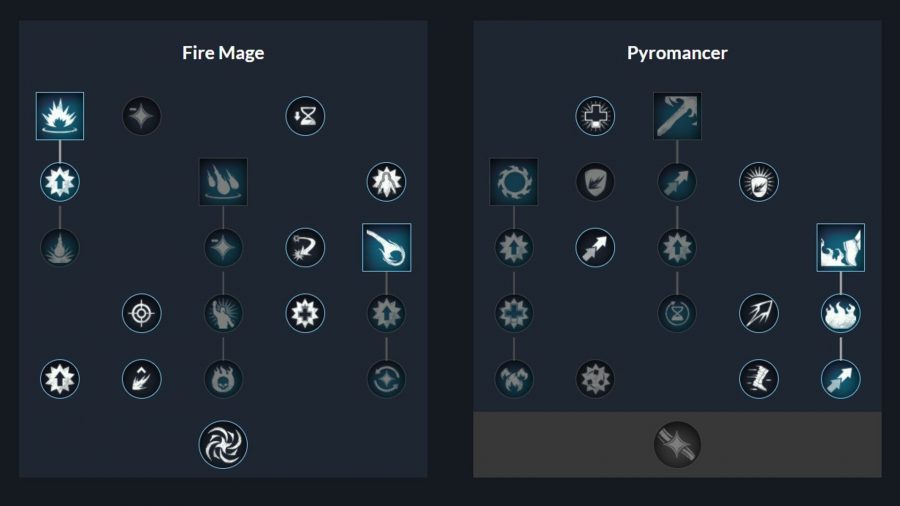 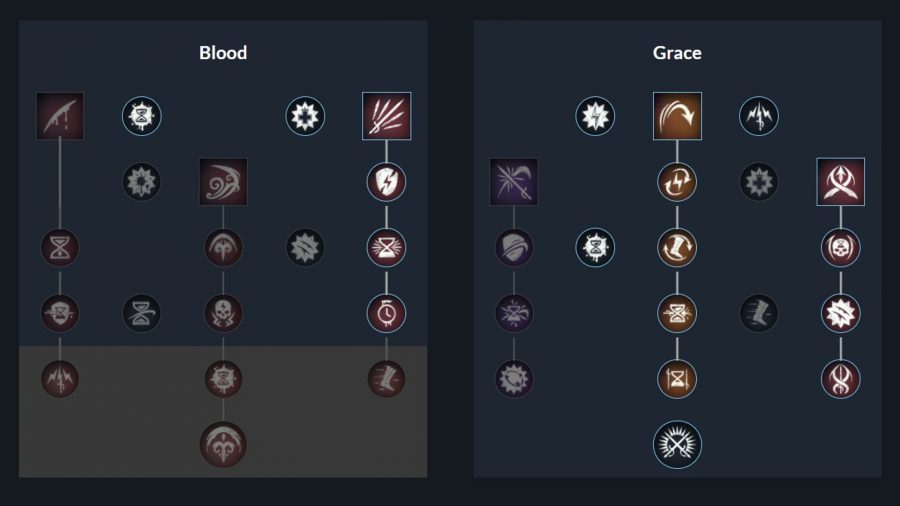 The rapier abilities we recommend are:

The fire staff abilities we recommend are:

Those are the best rapier builds in New World, but we encourage you to experiment in order to find the build that feels right for you. If you’re looking for a New World hatchet build or New World PvP tips, we’ve got you covered – if you’d rather take a break from the action, reel in our New World fishing guide.