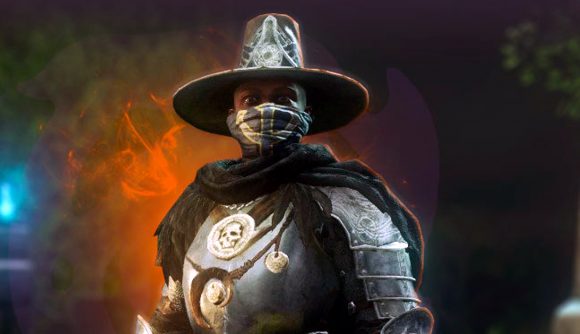 The long-promised New World server transfers will finally be available this week, but unfortunately it seems that one feature will be absent – the ability to do a transfer between regions, despite developer Amazon Game Studios previously suggesting that this would be possible.

Since then the team has posted a few answers to numerous user questions on the New World forums. The most notable is the fact that the ability to change region during the upcoming server transfers is not going to be possible – players can’t change from an EU server to a US one, for example, or even between the East and West US coasts. This is apparently because “each region is a separate database”, so it’s not possible to move a character to a different one.

It’s disappointing for anyone hoping to move regions in New World at any point in the future, but it’s also contrary to what the team has said previously – as recently as last week Amazon was telling players “you can move between regions if you want”, but now it admits “unfortunately the original information provided was incorrect”.

Yes, you can move between regions if you want.

The good news for players struggling with queue times and lag on the overpopulated servers is that the free server transfer facility should be available sometime this week, and you’ll be able to take most things with you. You can also check out our review of New World right here if you’re looking to find out what the fuss is about.