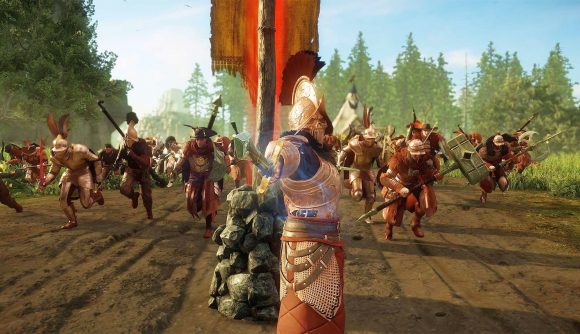 It’s proving a big week for some of Steam’s big hitters. Counter-Strike: Global Offensive, which is always hanging about at the top of Steam’s most-played, has just got its next major operation and Amazon Games’ highly anticipated MMORPG New World is now just hours away from launch. The Steam top sellers list for the past week has now arrived, and it turns out sales for both the new CS:GO op. and imminent MMO are coming in hot.

As SteamDB’s top sellers for the week ending September 26 data shows, CS:GO Operation Riptide has snagged the number one spot over the period. The new content drop brings a new operation pass of weekly missions, gameplay updates and additions, and a new private matchmaking queues feature, among other things. This lets you generate a queue code for sharing with pals – or with people all in the same Steam group – to set up a private Premier match on Valve’s servers. You can check out all the info on Riptide at the link above.

While there aren’t any figures on sales as such, it’s a pretty impressive feat to have topped Steam’s top sellers given it launched last Wednesday, so had less than a week to nab the top spot.

With the New World release date set for tomorrow (September 28), pre-orders on Valve’s platform alone have clearly been coming thick and fast, with the imminently dropping MMO sitting at the second and third best-seller spots – these being for the two different versions available on Steam: base game and the Deluxe edition. The New World release times are a little different based on where you are in the world, so check out that link for the full details if you’re keen to jump into Aeternum when servers go live in your region. 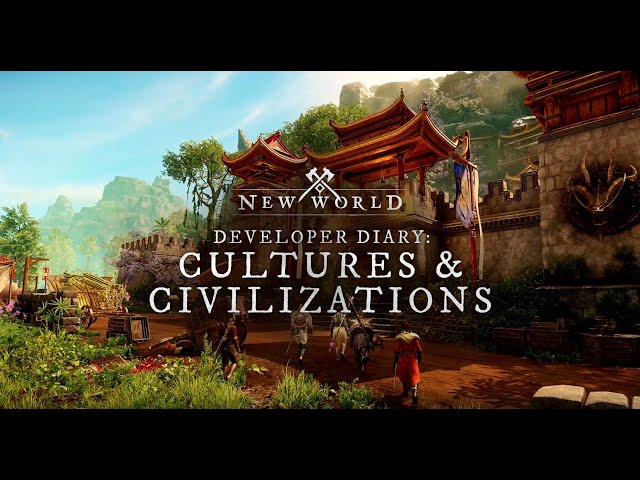 If you’re on the lookout for some new things to try, check out our lists of the best new PC games and upcoming PC games to keep a weather eye out for.