Want to know what the best New World war hammer builds are for PvP and PvE? There’s plenty of choice when it comes to building your New World character, and we’ve tested quite a few different options since the new MMO game launched. Magic weapons, particularly the life staff, are seeing lots of use, but there are plenty of viable alternatives for those who prefer melee attacks.

When it comes to damage, the war hammer doesn’t occupy the top spot in our New World weapon tier list, but it plays a significant role as a support to bolster the effectiveness of other weapon types. We have two different kinds of war hammer builds for you: one which focuses on healing your teammates in PvP, and a second that helps the rest of your expedition team by tanking enemy damage in PvE.

The best PvP build for the war hammer is the war hammer and life staff. This is a hybrid build that focuses on healing allies and damaging enemies separately, rather than using weapons that synergise into one strategy like tanking or being the main DPS of the team. Make sure that your equipment uses the cut pristine amber. It’s a tier five New World gem that converts 50% of damage into the Nature element, which is based on your focus stat.

Speaking of focus, this is the primary attribute you should be spending your points on, as it boosts the effectiveness of your life staff. After spending around 200 points in focus, you are free to spend the rest of your points on either strength or constitution, depending on your preference. Your equipment load should be light. 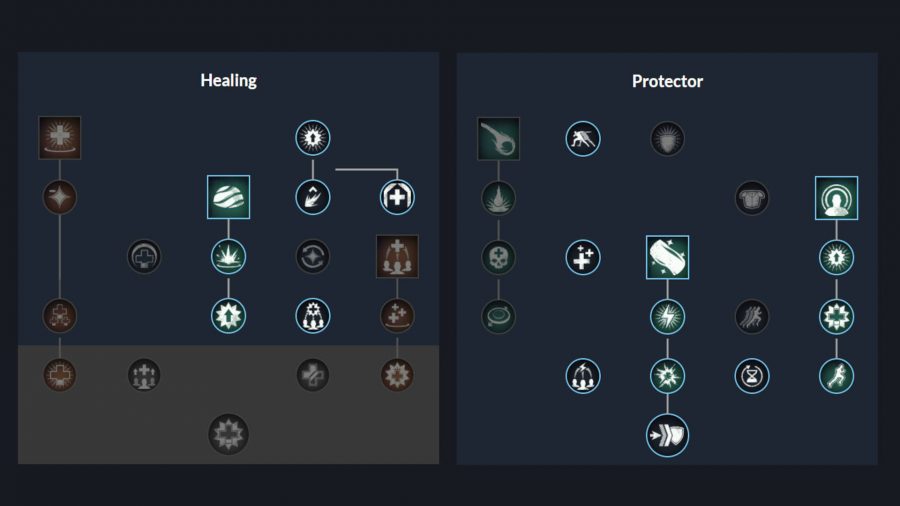 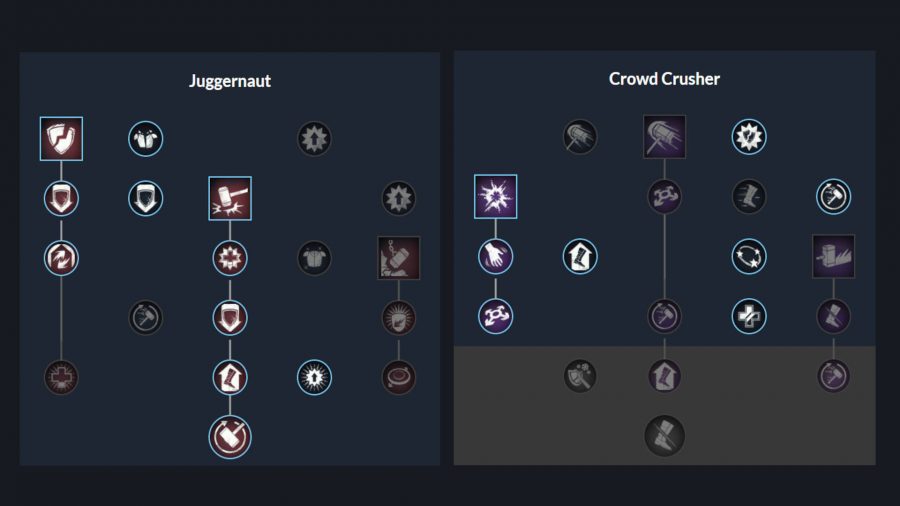 The war hammer tree abilities we recommend are:

The best life staff abilities are:

The best war hammer PvE build is war hammer and sword. This is a variation on the best New World tank build and both will work great in expeditions. Your main job with this build is to taunt enemies to keep them fixed on you; in order to do this reliably, there are certain skills and passives you need to take. Ensure your sword is equipped with a Carnelian gem to activate the secondary ability of a few skills.

Stat distribution is key to making this build work. Maximise your constitution to get the most out of your equipment and passive skills. The rest of your stat points should go into strength to bolster your healing capabilities as you hit enemies with some of your attacks. Your New World gear should be heavy armour with a big focus on physical resistance, as the passive you get from having at least 100 points in constitution gives you 10% of your physical resistance to your health. Since you’ll be blocking most of the time, a decent tower shield is also essential. 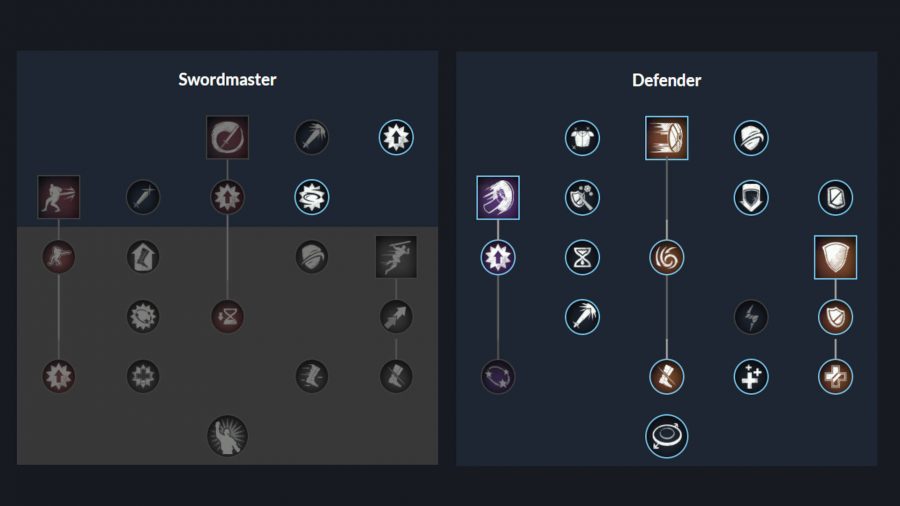 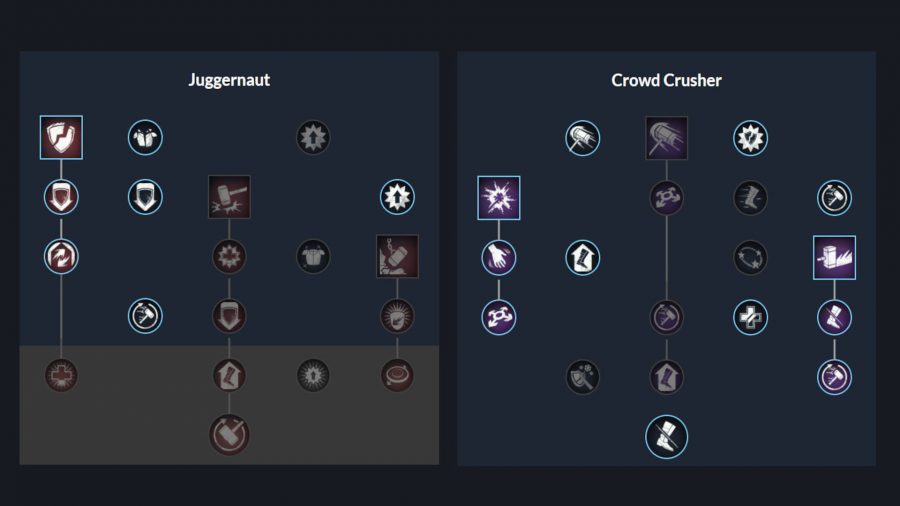 The war hammer abilities we recommend are:

For the sword, take the following abilities:

Shield Rush is perhaps the most optional of the sword abilities, as you could also use Whirling Blade with both of its linked passives to apply the rend status ailment and give you a 10% cooldown reduction for every enemy hit by the skill. Thus, if you have ten enemies surrounding you, you can keep spinning until they perish.

Those are the best war hammer builds in New World. If you plan to test your hammer against other players, you may also be interested in our New World PvP guide, especially if you’re trying out PvP for the first time. We also have a New World beginner’s guide for new players, and our New World leveling guide can help you level up as quickly as possible.