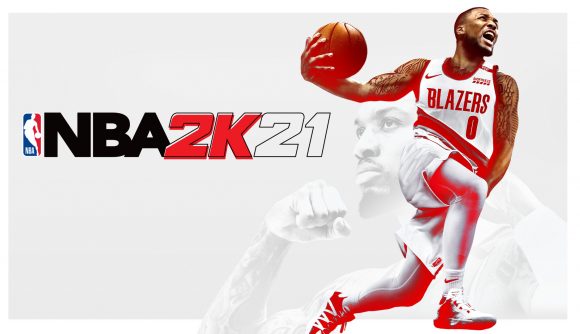 Major triple-A games have been priced around $59.99 USD since 2005, and despite rising development costs and the inexorable march of inflation, it’s taken 15 years for even an inkling of a price increase. NBA 2K21 has been confirmed at a $70 price tag on next-gen consoles, and industry researchers say that other publishers are looking to follow suit.

On both Xbox Series X and PlayStation 5, NBA 2K21 will cost $69.99. On current-gen consoles – and on Steam – the game will be priced at the usual $59.99. Other console games have announced free upgrades to next-gen counterparts through Xbox Smart Delivery and similar programmes, but it’s a strong early indication that we’re getting a price hike as we transition to the next generation.

Game industry research group IDG tells GameIndustry.biz that “our channel checks indicate that other publishers are also exploring moving their next-gen pricing up on certain franchises”. IDG says “not every game should garner the $69.99 price point on next-gen, but flagship AAAs such as NBA 2K merit this pricing more than others.”

IDG notes that while prices for other entertainment products have risen substantially over the same period. “Even with the increase to $69.99 for next-gen, that price increase from 2005 to 2020 next-gen is only up 17%.” That’s despite the fact that development costs on major titles have increased by as much as 300% in the same time frame.

These price points are all targeted toward the US and console games, specifically, but they’ll likely lead the way for upcoming PC games around the world to get a little more expensive, too. It didn’t take long after the Xbox 360 and PlayStation 3 generation went from $50 to $60 for computer games to follow suit, after all.