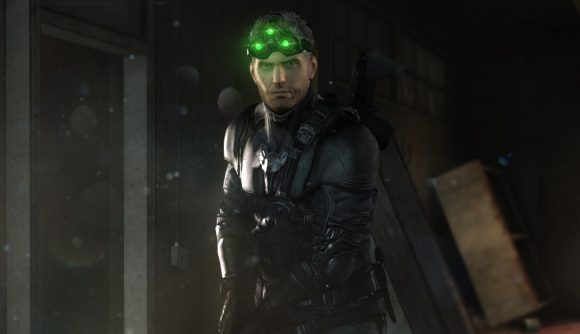 Ubisoft has a lot of big-scale surprises in store for us in the near future. According to the company’s latest financial report, the publisher has four new triple-A titles scheduled to launch in the next twelve months. One of those titles is Ghost Recon Breakpoint – the other three have yet to be announced.

The financial report suggests all three of the unannounced titles will launch during the fourth quarter of Ubisoft’s 2020 fiscal year, which falls between January and March of calendar 2020. The publisher hasn’t been shy about putting out games in that early year time frame – this year, it launched The Division 2, Far Cry New Dawn, and Trials Rising all in the same quarter.

The safest bet is to slot a Watch Dogs 3 release date in early 2020. Development of the game has been frequently (and reliably) reported over the past year, and Ubisoft has teased it pretty directly within its own games. We also know that a viking-themed Assassin’s Creed is on the way, though Ubisoft’s previous financial report (via DomsPlaying on Twitter) suggested it won’t be out this fiscal year.

Then there’s the talk of a new Splinter Cell, which blew up yesterday thanks to a casual tweet from Division 2 creative director Julian Gerighty. It seemed too deliberate to be a troll or a mistake, but reliable insider Jason Schreier is insistent that that tweet is just some Ubisoft directors “getting drunk at a Ubi summit and trolling you all.“

Whatever the three new games are, Ubisoft suggests that they’ll be be unique experience in different genres (via Daniel Ahmad on Twitter). If one of those titles is Watch Dogs 3 – which is, again, the likeliest option – then don’t expect either of the others to be open world action games.