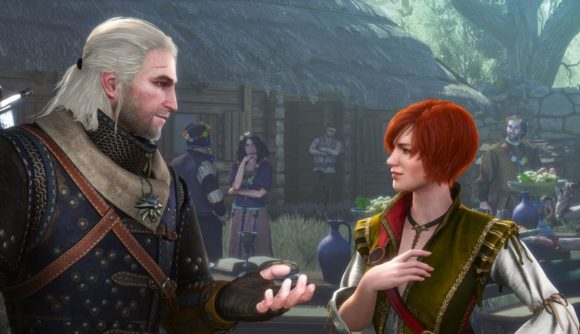 CD Projekt Red are planning to release their next unannounced project by the end of 2021. A management report from the company (via resetera) confirms that the company has another new game in the pipeline.

Here’s everything we know about The Witcher 4.

We already knew that CD Projekt Red had a game planned to come out after Cyberpunk 2077 (which we should hopefully get our first look at during this year’s E3), but this is the first confirmation of the timeframe around that game. The report (the relevant parts of which can be found on page 26) states that “in the 2017-2021 timeframe” the company are looking to release Cyberpunk 2077 as well as “another triple-A story-driven RPG.”

The report also says that the studio are looking to double their workforce, and establish four local offices. The first of those was presumably opened recently – CDPR just announced a new studio in Wroclaw, to help with development of Cyberpunk 2077.

What this new game could be is pretty much anybody’s guess at this point. CDPR have said they’re not making The Witcher 4, but it’s very possible we return to its world at some point in the future – maybe with Ciri as a protagonist. It could, however, be a new IP just as easily. Either way, it’s safe to say you’ll be waiting a good few years to find out.