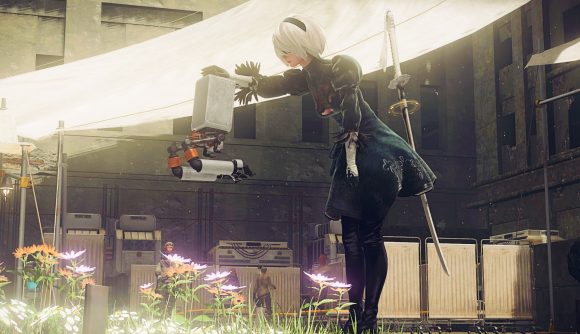 Nier: Automata is getting some much-desired love on Steam later this week. In a blog post on Valve’s storefront, Square Enix has revealed that the sombre hack-and-slash game is getting its long-awaited patch on July 15. The update focuses on improving performance and squashing bugs, while things like a borderless window mode and upscaled textures have been on fan’s wishlists for a wee while.

Square Enix says the bit rate has been improved, and all pre-rendered cutscenes have been adjusted, so they should play in 60fps and display the correct aspect ratio without the picture being stretched. The system will also detect whether HDR has been activated in the Windows display settings and automatically load up the game in HDR mode if it has. Square Enix also says that there are “approximately 270 UI textures for icons, backdrops, and UI elements” and that Nier: Automata will support 4K resolutions. You’re also getting borderless video settings, a Fidelity FX CAS feature, and adjustments to the anti-aliasing functionality.

There are some bug fixes, too. Once you download the patch, the frame rate should be stabilised at 60fps under default settings, and other stability related fixes should help performance along. Oh, and you don’t have to worry about the mouse cursor hanging around when you’re using a gamepad controller.

Square Enix initially revealed a Steam patch was in the works earlier this year after fans review-bombed Nier: Automata on Steam because they believed the Game Pass version to be superior.

Even before that, Nier: Automata’s Steam port has been somewhat infamous for struggling with performance and technical issues, with players turning to community-crafted fixes llike Kaldaien’s FAR mod (Fix Automata Resolution) to solve them. 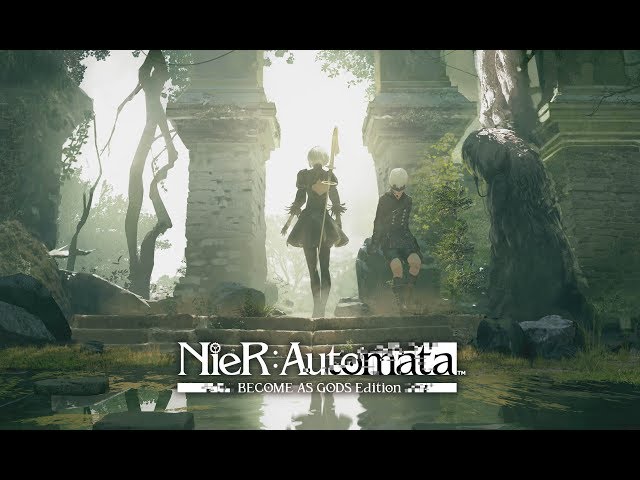 Despite the odd hicup, though, the game remains popular, with the Nier: Automata sales count sailing past five million last year. Players are still going through it today, too, with one chap finding its last secret earlier this year.