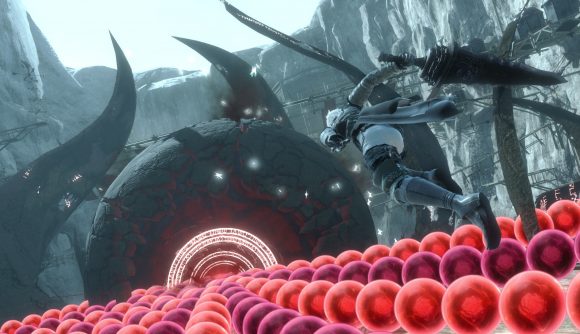 Luckily, your PC doesn’t need to be packing the best graphics card or best gaming CPU to run the game. According to the upcoming PC game’s Steam page, the minimum CPU needed is equivalent to Intel’s five-year-old i5-6400, and the minimum graphics card recommended is an AMD R9 270X – a 2013 graphics card. So, any of the best gaming PC builds from the past few years will be more than capable of running the game.

When it comes to the install size, it’s only 25GB, a far cry from Call of Duty: Black Ops – Cold War’s 125GB install. So, you shouldn’t have to worry about picking up any extra storage before the game’s 23 April release.

Here’s a full list of the minimum and recommended system requirements to run Nier Replicant ver.1.22474487139 – yes, that’s the actual title of the remaster.

If you head over to System Requirements Lab, you can ensure your PC matches the system requirements set by the developers.

Despite most of the system requirements being set pretty low, you might want to up your memory capacity with a set of the best gaming RAM – the developers still recommend 16GB of RAM for optimal performance.