Nier Replicant ver.1.22474487139 is about as Yoko Taro as games names come. It may seem like an endless stream of numbers, but it reflects developer Toylogic's confidence that this is more than a remaster, while capturing a hesitancy to call it a full remake. It's… well, it's version 1.22474487139.

Replicant's upcoming release is the first time many people will get to play the original Nier, which was only released in Japan. A Western version, Nier Gestalt, did eventually release on consoles, but features a different protagonist. The success of follow-up Nier: Automata has led plenty to jump at the idea of more Nier, and that's exactly what Replicant offers.

This is likely to be an unfamiliar reintroduction to the original Nier for Western audiences, who got a version of Nier that features an older protagonist looking to cure his sickly daughter. Replicant, meanwhile, takes its cues from the Japan-exclusive version of the game where you play as a brother rather than a grizzled dad. It's a subtle change, but it heavily impacts how you perceive the tale.

Ver.1.22474487139 is a second shot at life for a cult classic, a fresh chance to ensnare players with its gripping, sombre story, while sparking conversation about its divisive combat mechanics. Fortunately, the combat should feel a little more like it does in Automata as Platinum Games’ Takahisa Taura has helped tweak and polish it. 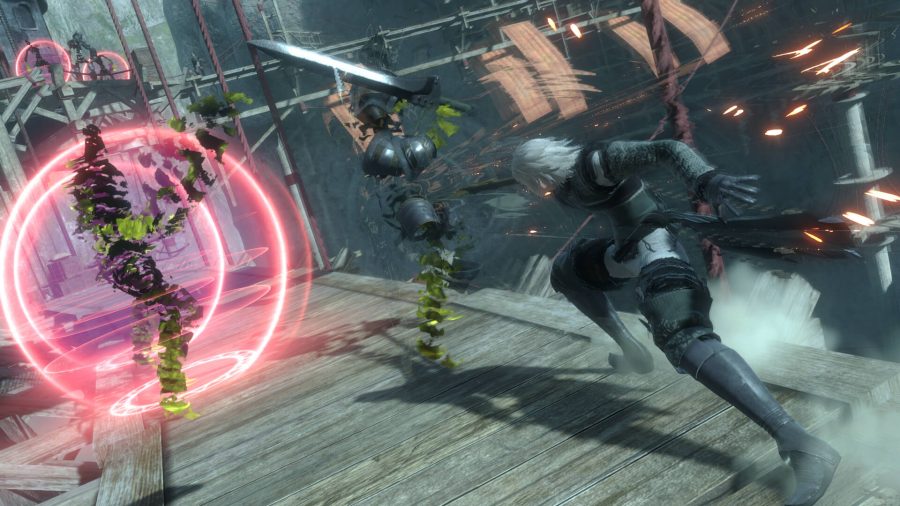 Ahead of Replicant’s launch, we speak to producer Yosuke Saito about revisiting the game a decade later, changing things up, and of course, Yoko Taro.

Yosuke Saito: When I pushed Mr Yoko to give the game a subtitle that would differentiate it from the original, he came back with something completely unexpected. Having said that, it is pretty Nier isn’t it? So I quite like the numbers.

What inspired you to return to the original Nier and update it for a modern audience?

I wanted to bring the game to players who had not tried it yet. The initial plan was only to make a slight update, but in the end the passion from Mr Yoko and all of the development team created such a complete and extensive improvement that calling it an update sells it short. 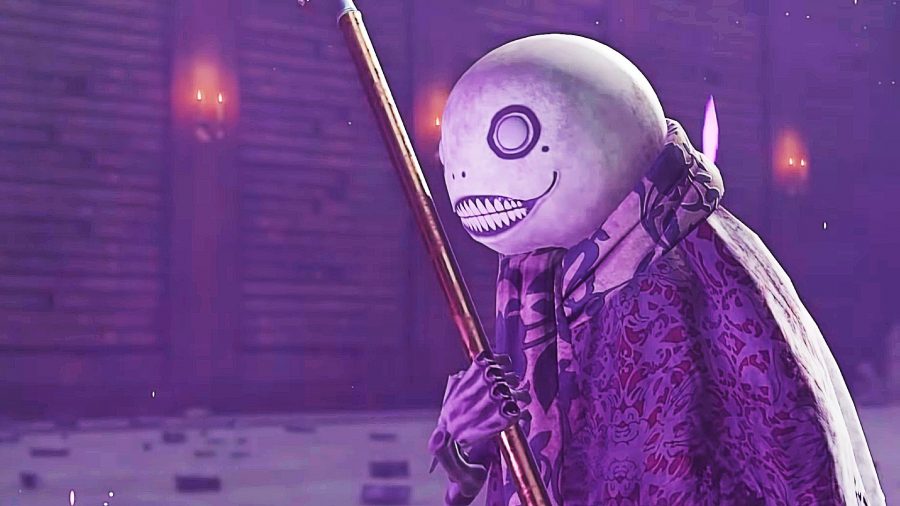 The combat in the original is quite divisive. Do you think that making Replicant’s combat more like Automata’s will lead to a greater appreciation for it?

I feel that the reason the battles in Automata are so highly regarded is all down to Platinum Games’ contribution. That experience has undoubtedly been carried over into ver.1.22474487139. It was a massive help having Mr Taura and the Automata team overseeing and tweaking the systems, too.

How has Mr Taura helped shape the game?

He spent a lot of time looking over and adjusting all of the battle animations, so you can expect great things there.

Automata introduced many people to Nier, what kind of reaction do you think they’ll have to Replicant?

I prefer the story in Replicant to the one in Automata, so I hope that players play through to the final ending. I really want to hear their reactions to it.

An interview in Famitsu says that you don’t know if there will be a new ending in Nier Replicant ver.1.22474487139. Do you have any updates on that?

If I told you then it would spoil all the fun, you know? Why not go and see for yourself… 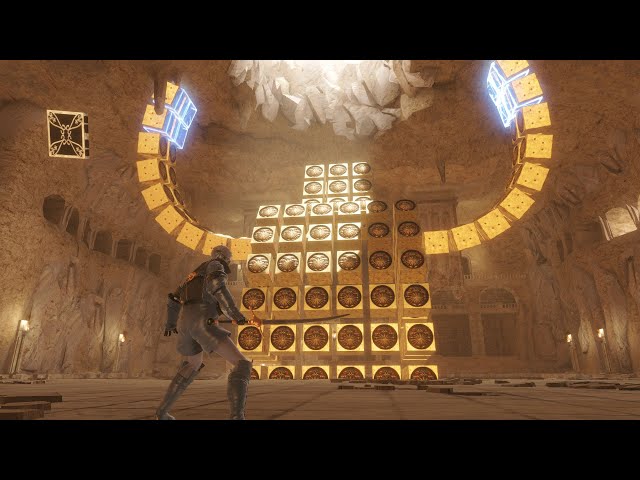 How has the industry changed since the original Nier? What have you learned on other projects, and what sort of influence has that had on ver.1.22474487139?

As I am sure most people reading this will agree, I think that the biggest change in the industry is how far hardware capabilities have come over these past ten years – it’s pretty unbelievable.

Over the last ten years, I have been a producer for the Dragon Quest series, developed Nier Automata, and had many different experiences. I think those have all had a positive effect on Replicant ver.1.22474487139.

You and Taro have said that you have two upcoming projects, one you want to work on with him and one you don’t. What’s next for you after Replicant?

I am indeed doing some things that I wanted to and some that I did not!

Nier Replicant is launching via Steam on April 23. If you’re looking for something to play in the meantime, we’ve listed the best RPG games on PC. You can also buy Nier Replicant here if you’ve not got around to it yet.