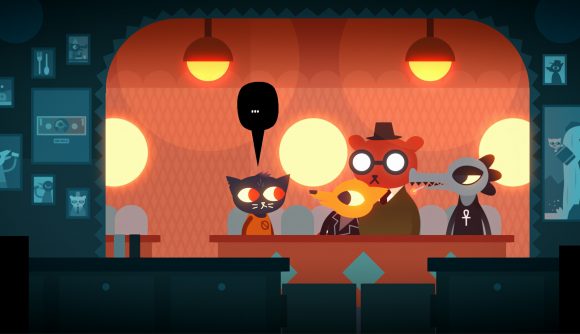 Another day, another free game from the Epic Games Store as part of its 15 days of free games holiday promotion. Today, a great indie game becomes subject to the limited, 100% off discount.

As of now, you have 24 hours to claim Night in the Woods for yourself from the Epic Games Store. You can find the RPG game in the free games section of the store, and you have until December 28 at 8:00 PST / 11:00 EST / 16:00 GMT to do so, when the next game comes in. A charming adventure game, Night in the Woods is all about exploring the quiet little town of Possum Springs as Mae Borowski, as she tries to figure out what’s next after dropping out of college.

Developed by Infinite Fall, a small band of three indie devs, this went from a successful Kickstarter to becoming a genuine hit critically and commercially. This would be the only game Infinite Fall made, as the group fell apart due to allegations of sexual abuse against one of the members. The other two, Scott Benson and Bethany Hockenberry, revealed their new game development collaboration, The Glory Society, earlier this year, teasing their next, as-yet-untitled game.

If it looks up your street, you know what to do. Let’s see what game becomes available tomorrow.