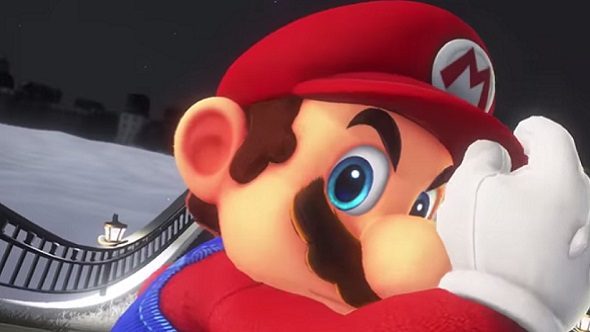 Nintendo of America has filed a lawsuit against two ROM-hosting sites that looks likely to close them down. The targeted sites are LoveROMs and LoveRETRO, which has already been taken offline. More specifically, the target of the suit is Jacob Mathias and Mathias Designs LLC, the alleged owner of both sites.

It’s clear from its filing that Nintendo is targeting these sites for their scale. The suit says “the LoveROMs website alone receives 17 million visitors each month. Such visitors are drawn to the website by the widespread availability of free, unauthorised copies of Nintendo’s videogames and other highly valuable intellectual property. The resulting popularity of Defendants’ LoveROMs and LoveRETRO websites has allowed Defendants to reap substantial ill-gotten gains, including through donations and the sale of advertising on the LoveROMs and LoveRETRO websites.”

Nintendo is suing for both copyright and trademark infringement, as well as unfair competition. It is seeking $150,000 in damages for each of its games hosted on these sites and $2,000,000 for the infringement of each of its trademarks, plus court fees, a chunk of the defendants’ profits, and ownership of their sites’ domain names. TorrentFreak has a PDF of the 27-page filing if you’d like to read it in full.

Those damages will reach into the billions for ROMs alone, according to this Twitter user  who claims to have done the math. That should be more than enough to ruin the company behind LoveROMs and LoveRETRO, and even if it’s far richer than it appears to be, a ruling for Nintendo will mean the end of these sites, purely because they’ll own the domains.

It looks like Mathias Designs is hoping to reach an accommodation with Nintendo. The landing page at LoveRETRO.co says it “has effectively been shut down until further notice. Thanks for your patronage to date and we hope to get this figured out.” Meanwhile, LoveROMS’ Facebook page says “all Nintendo titles have been removed from the site. #willupdateyoulater.”