Nioh 2: The Complete Edition is now available on Steam, letting PC players in on one of the more well-loved non-Dark Souls Souls-likes. And it looks like players have been eager to make the jump, despite some technical issues with the launch. The Nioh 2 player count is reaching some impressive highs, surpassing even the game which inspired it.

While Nioh 2 has proven popular on PC, the response has been mixed – literally, according to the 57% positive Steam reviews. Players are noting performance issues, crashes, and a lack of button prompts on keyboard and mouse. (That’s not ideal, sure, but come on – you’re already setting yourself up for a bad time if you’re playing a Souls-like without one of the best PC controllers.)

Hopefully a PC patch will address some of these issues – we were certainly having a rough time hitting big performance highs in our pre-release gameplay. 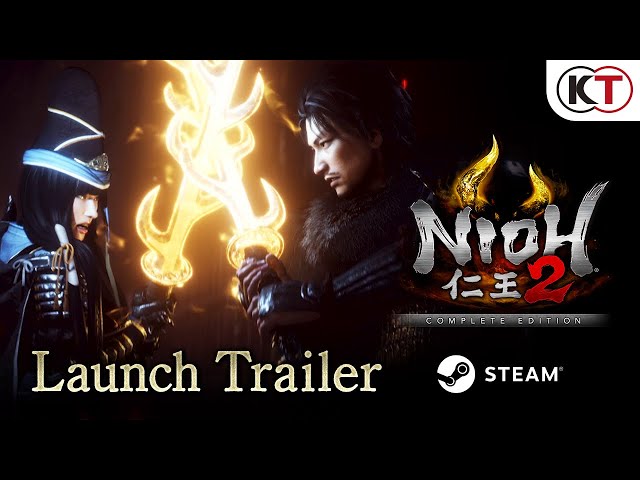 For more of that RPG games goodness, you can follow that link.