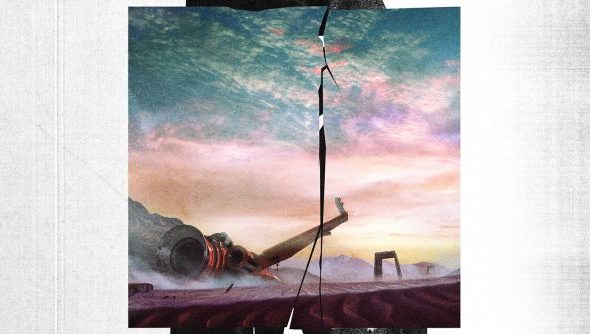 The band behind the No Man’s Sky soundtrack, 65daysofstatic, have announced that they will be doing a European tour to celebrate the game’s release and play some music from it, as well as their past works. They expect to extend the tour to Global once they’ve worked out some more details. Tickets go on sale June 29 and they’re visiting the Netherlands, France, Germany, Spain, Italy, Portugal, Austria, the Czech Republic, Belgium and the UK.

Another big name to check of our upcoming PC games list soon.

They’re also, I’ve discovered in writing this, legit as hell. Here’s their latest teaser from the NMS album, Red Parallax:

The band says that being involved with No Man’s Sky is “as unlikely as it is exciting. Two years of our lives have disappeared into a black hole and we’ve been spat out into another dimension. The project has pushed us to explore new processes and techniques, to rethink our relationship with our own music and to essentially soundtrack every narrative thread of a ‘choose your own adventure’ novel that exists only in our minds. We’re really proud of the results, and can’t wait to release the album and play it live.”

All of which means that on August 5 we’ll get a 10-track album of chill beats plus six more “soundscapes” as they put it. You can grab the OST, officially titled No Man’s Sky: Music for an Infinite Universe, on pre-order via LacedRecords. If you’re in for the tour, tickets are on sale from June 29 and you can see all the venues here,