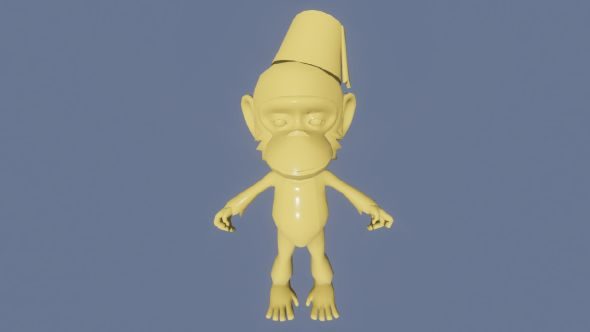 As with any game of this size and popularity, No Man’s Sky has already begun being torn apart by players desperate for a little more info. Buried in temporary asset folders and texture files is literal poop, indications of PS3 and Xbox 360 versions and evidence the game has been worked on since 2008 – but almost nothing that would hint at the development, cancelled or otherwise, of multiplayer.

Try one of these excellent space games, if you’re digging for something new.

Perhaps the most interesting discovery is an unfinished model titled Astronaut, which some are theorising was meant to be the player model. Assuming that’s true, it’s the only hint at multiplayer anywhere in the game files, at least from what’s been found so far. Here’s a video of it, via this NeoGAF thread.

Other than this, multiplayer assets or code can’t be found anywhere. No test UIs, no other unused models, and professional screenshot-taker DeadEndThrills shows on Twitter that your ship isn’t actually rendered in space. He goes on to mention this wouldn’t prevent the model being swapped in if it was needed, it just isn’t implemented at the moment.

In that same thread you can also see the afore-mentioned be-hatted simian, a blob, and various assets from the demos shown over the years. There’s also folders titled “spawners” and “triggers,” taken as evidence the E3 demos were scripted – which shouldn’t really come as a surprise, let’s be honest.

If you’re wondering about the Half-Life 2 logo, it looks like it was used as a test decal. Why is anyone’s guess, but it’s recognisable and was probably to-hand for whoever was making it.

The game’s files are also stored in PS4 libraries and compression format, which might be the cause of some of the PC woes. On that note, Hello Games have now released an experimental branch on Steam for test patches, hoping to fix issues – but they sayit’s not finished testing until next week, so be careful and try workarounds first.

If you’re wanting to explore yourself, ‘Hugo’ – who has been doing the diving-in – plans to release the tools he’s created for model-viewing and asset extraction. They want to clean them up a bit first, but keep an eye on that Gaf thread for more.