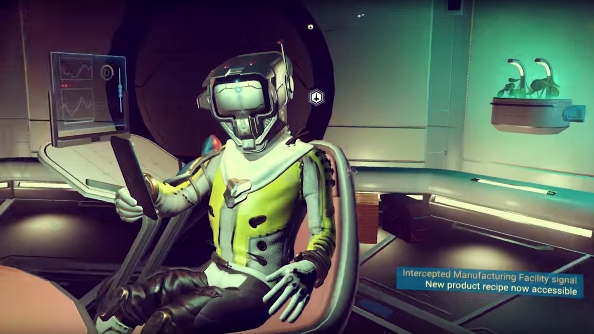 Hello Games released patch 1.04, the first patch for the game since launch, this morning, which aims to improve No Man’s Sky’s performance on low spec PCs and adds more hardware configuration options. Patch notes have not yet been released, but they’re on there way according to Hello Games managing director Sean Murray. We’ll update this post when we have them.

Murray addressed patch 1.04 via Twitter, saying they hope to resolve 70% of the game’s known issues this week. He also noted that just one percent of players had raised support issues, a number that he acknowledges represents a lot of people – though without sales figures for the game it’s impossible to gauge what Hello Games deem a lot of people to be.

“We’re totally focused on customer support right now. Then we’ll move onto improving and adding features to the game,” said Murray. So, no new additions to the game for now, but some much welcome improvements to how the game will run on PC.

The patch is live on Steam and GoG now if you fancy heading back into Hello Games’ procedurally generated universe.