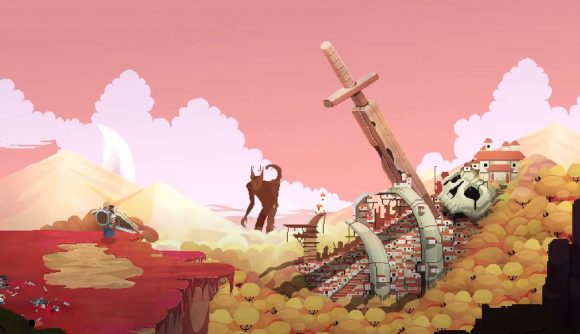 No Place for Bravery is an upcoming medieval-themed action-RPG about a “relentless father” battling to save his kidnapped daughter from developer Glitch Factory and publisher Ysbryd Games. It has just been announced during the Guerrilla Collective live showcase, along with news it’ll be heading to PC in Q4 2020.

“After the fall of humanity,” a press release announces, “only a handful of survivors remain. When a warrior’s daughter is kidnapped, vengeful bloodlust guides his steps. Devastate foes with brutal combos and stand firm in the face of unrelenting odds. Explore a haunting, richly textured pixel art world inspired by Norse mythology. Rescue your daughter at any cost.” There’s an announcement trailer below.

The game’s a top-down 2D RPG with plenty of combat action and distinct, “high-quality visuals”, and an intense plot. It follows a “retired warrior plagued by nightmares” called Thorn, who encounters a chance for redemption after finding clues about his missing daughter’s disappearance a long time ago. “It will be up to the player to decide how far Thorn will go, not only to rescue his daughter but also to fulfill his ambitions.”

Here’s a trailer to check out: 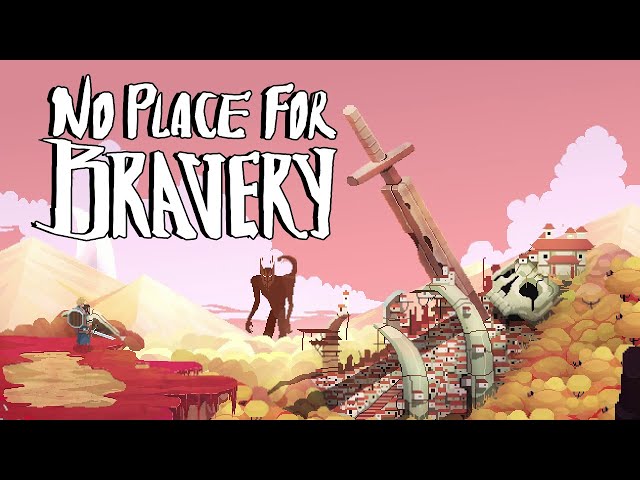 There’s no exact release date to make a note of just yet, but it’s currently due to drop sometime in early 2021. There’s a Steam page now live, which you can find here, if you’re keen to take a bit more of a look and find out some more following its announcement.

We have a Guerrilla Collective and Paradox Insider news and announcements roundup if you’re keen to catch up on everything else coming out of the shows right now.