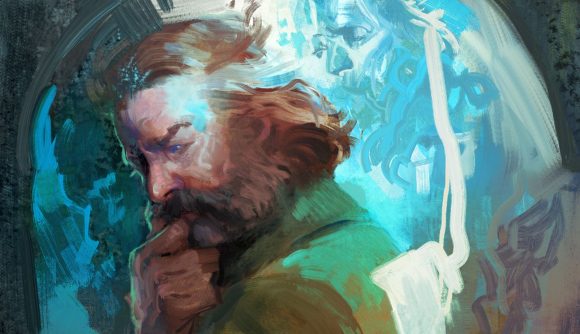 Text size is still a common theme among player concerns about many of the biggest and best PC games around, with subtitles and other in-game text often appearing on the smaller side in newer releases. The good news, though, is that one of the best RPGs of our time has just got easier to read with the addition of some font-enlarging gameplay updates.

Disco Elysium’s Version e6fdd6fa patch – catchy, I know – is only billed as a small update by developer ZA/UM, but the positive changes it makes could be pretty significant for a lot of players who struggle to make out in-game text. The patch notes list just a handful of tweaks, but two important ones – the first of which is announced in grand capitals – is “BIGGER FONT SIZES”. Additionally, other adjustments fold in “bigger and cleaner” UI elements and “lots of visual fixes for smoother, more coherent visual experience”.

While Disco Elysium is now fully voiced through its Final Cut edition, its gameplay and story still hinge on a significant amount of text, so this is a really key and positive change for those who’d love to see it offer options for bigger fonts.

The update is already going down pretty well on the big r/pcgaming subreddit, with the post sitting at over a couple hundred upvotes and drawing some excited responses from the community, as you can see:

It’s great to see accessibility-focused changes like this arrive and hopefully it’ll mean even more fans can enjoy what we reckoned was one of the best games of 2019 more easily. If you’re yet to give it a go, check out our Disco Elysium review to find out what we made of it.