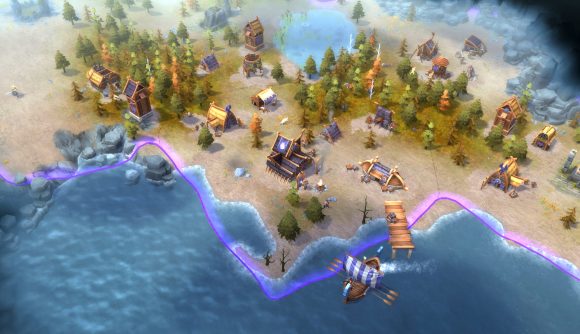 Viking-themed RTS game Northgard has been quietly dominating since its full release in 2018 (after spending a year or so in early access before that). It received some pretty positive reviews, and the team at Shiro Games has been slowly making the game even better over time.

In the years since, Northgard has received several major free updates that have added new content and game modes, such as the Conquest mode, the Ragnarok map, even a map editor. Now, the game is set to get a fifth major update.

Expeditions is not a new game mode, but it represents a new way of interacting with existing Northgard content. They’re essentially quests, and these missions are broken up into steps. One step might see you colonise a specific tile, or reach another milestone connected to gameplay. Once you’ve done the first step, the next is revealed. There are two types of expedition – recurring ones in the form of daily and weekly quests, and ‘master expeditions’ that are one-time missions relating to existing content. There are expeditions related to the original story mode – Rin’s Saga – as well as quests for the Conquest mode, and ones tied to Steam achievements.

The main objective for the expeditions is to collect treasure chests with crafting materials to forge one of 57 new cosmetic items. 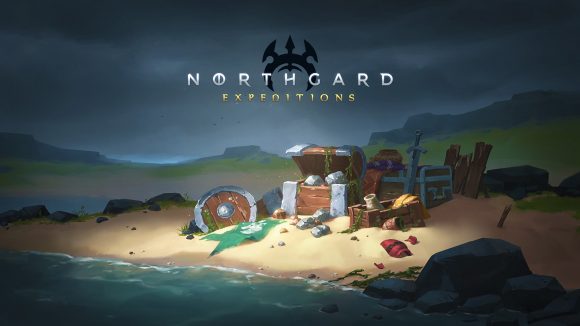 These new craftables range from Warchief and Town Hall skins, to things like totems and banquets. There are different rarities for each item as well, and it’s possible to unlock everything by completing every expedition.

There’s a new treasure menu, and previous cosmetic content from past updates remains unchanged – they’re just now housed in this new interface. All of this will be free as part of today’s update, and you can read the full patch notes here.

Northgard is available for PC via Steam, and is currently discounted as part of the Shiro Games publisher sale. It has premium DLC in the form of new Northgard clans that have been released post launch, with the most recent being the Clan of the Lynx.