We’re going on an expedition! Tickets for Titanfall’s first DLC pack are $10, and will get you into War Games – an intensely convincing simulated battlefield for people who take their paintball really seriously. More lethal are Runoff, the vertiginous industrial complex, and Swamplands, the forest battlefield. They’ll kill yer. Take a look.

War Games is a parkour playground. It picks up the visual thread from Titanfall’s tutorial missions and uses it to sew together landmarks from familiar maps: a tower from Rise here, a Militia spawn point from Angel City there. 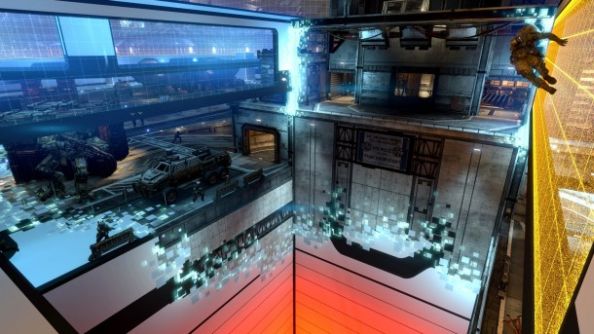 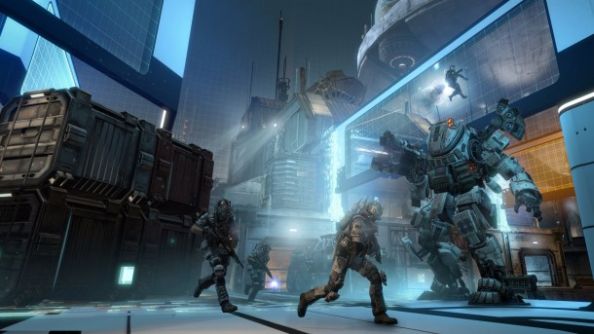 Runoff is smaller – just enough room to swing a shotgun, and filled with vertical vantage points. 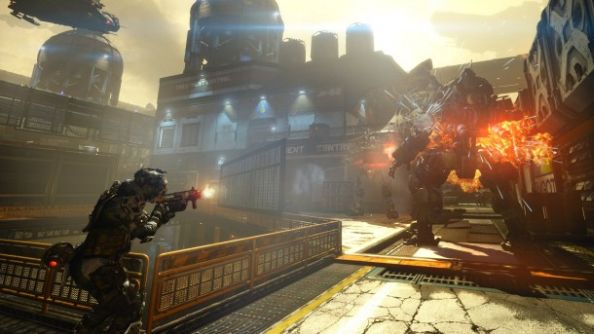 And Swamplands is just that. Respawn haven’t been forthcoming on its distinguishing features, but look – trees! 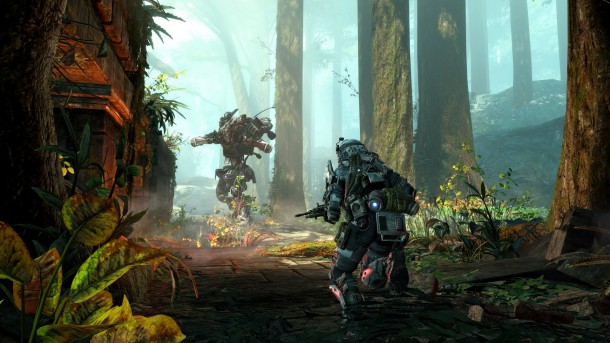 Expedition will be out before the end of the month, which is nice. Though frankly, I don’t yet know my way around all of Titanfall’s existing multi-levelled maps. Do you?